Hamza Mathlouthi, a former Tunisian Sfaxien player and current Zamalek player, refused to waive his complaint against the management of his former club, due to the failure to obtain his late financial dues.

Mathlouthi was ready to waive part of the financial dues with the Sfaxien administration, but club officials headed by Moncef Khamakhem ignored the player and refused to give him any money so that he had to file a formal complaint against his former club.

Hamza Mathlouthi moved to Zamalek during the Mercato last summer in a free transfer after the end of his contract with Sfaxien.

The player’s dues with the Tunisian administration amount to an amount of $ 150,000, as he refused to waive his financial rights, calling on the Tunisian Football Federation’s Dispute Committee to quickly decide on his complaint and collect his dues for the last period with Sfaxien.

In a different context, Firas Shawat, striker of Tunisian club Sfaxien, suffers from a muscle injury that he suffered in the face of the African club in the Tunisian League.

The club’s medical apparatus decided to rest the player and then undergo a treatment program in order to prepare him for the next stage.

Firas scored a double in the Clasico, which was won by the Capital of the South, with three goals, which enabled him to rise to the top of the standings in partnership with Stade Tunisien and Esperance Sports.

The medical apparatus of the Sfaxien club seeks to equip Sfaxien in the best way, to be able to participate in front of Mouloudia Algeria.

Tomorrow is supposed to undergo new checks before starting its treatment and rehabilitation program in preparation for participating with the team in the coming period. 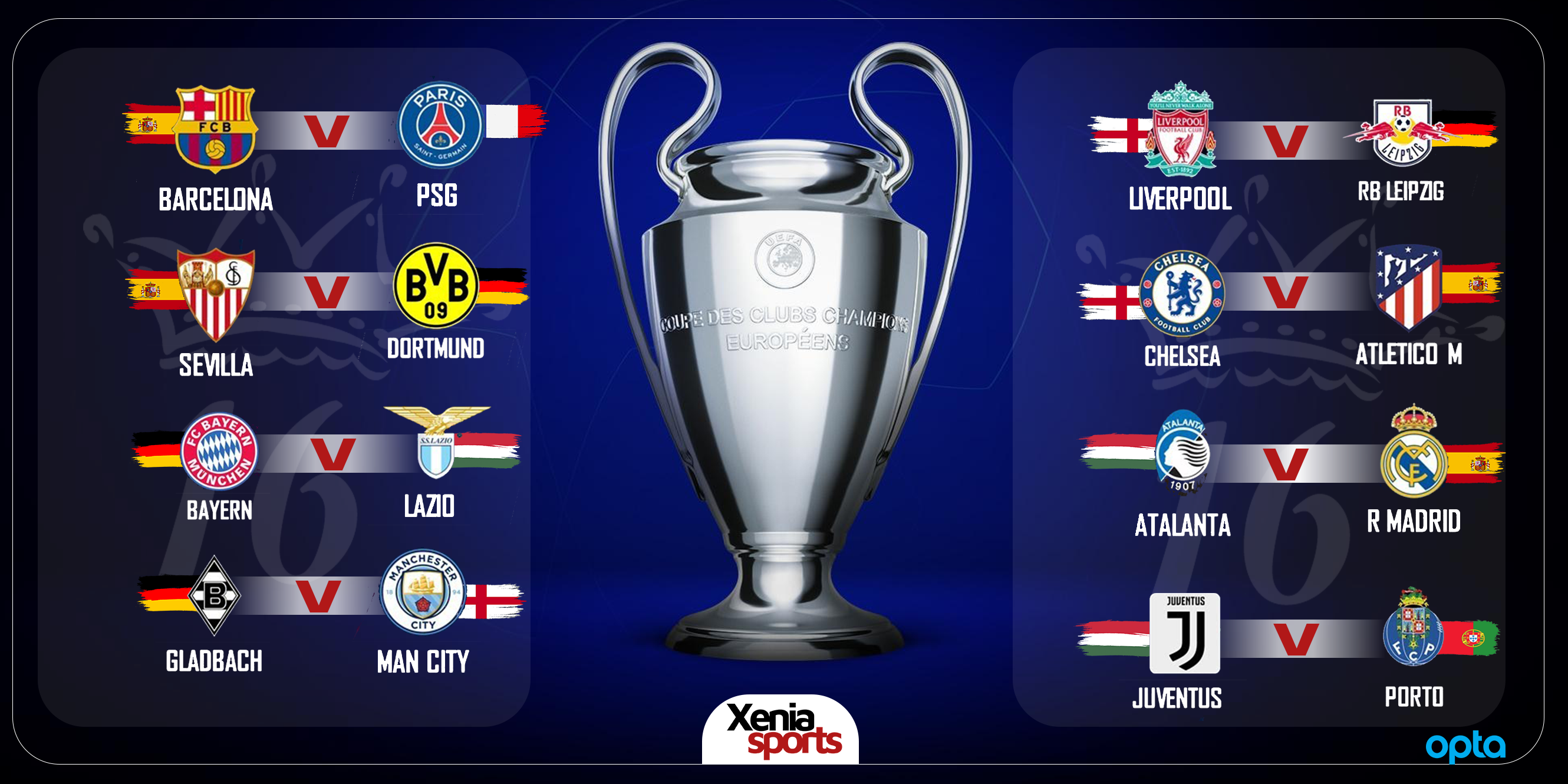 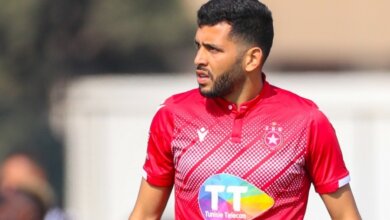 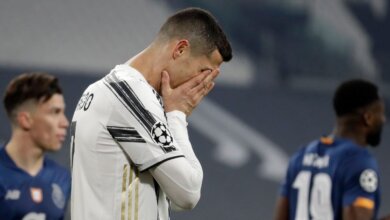 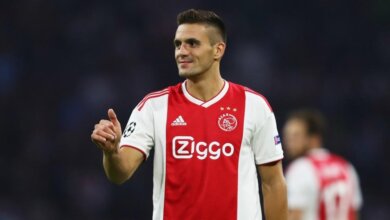