Zamalek’s midfielder Tarek Hamed denied all the rumors linking him with the Emirati team Sharjah.

Hamed stated that he is currently focusing on his team, in order to improve the team’s results and performance in both national and continental competitions.

On a similar note, Zamalek’s head coach Patrice Carteron is keen to attend the youngsters’ matches in order to evaluate the players’ performance.

Carteron seeks to depend on the youth players, as he aims to promote several youngsters to the first-team in order to reinforce his squad.

Also, Carteron decided to play several friendlies instead of entering a closed training camp to prepare his team for the upcoming challenges.

Additionally, Zamalek’s Moroccan winger Achraf Bencharki will return to Cairo on Sunday, after having a short vacation to visit his family.

Bencharki will join his team’s training sessions following his return, as the White Knights will start their preparations for Algeria’s MC Alger in Matchday 5 of the CAF Champions League group stage. 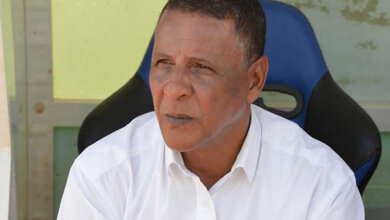 Amrani resigns from his position as MC Alger’s head coach 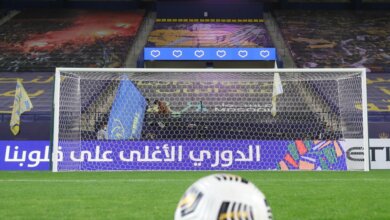 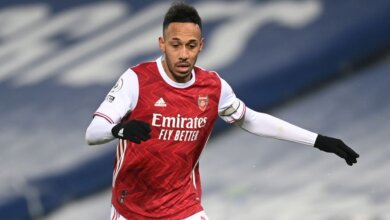