The Moroccan striker Abderrazak Hamdallah broke an impressive record with Al Nassr as he became the fastest player to score 100 goals for the Saudi team.

Hamdallah only needed 85 games to achieve this impressive record. He also helped fire Al Nassr to the King Cup semi-finals on Tuesday against Al Ain.

The Moroccan striker netted in the 45th minute to put Al Nassr up at the lead and also to reach his 100th goal for Al Nassr. 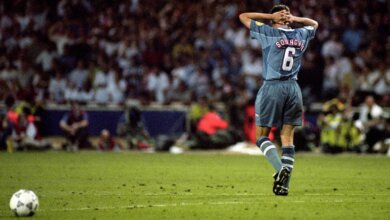 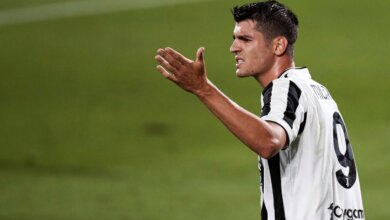 Morata on the verge of joining Barcelona 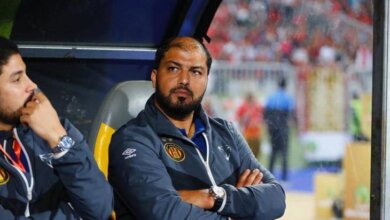 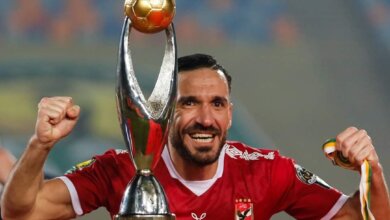