Al Ittihad’s goalkeeper, Marcelo Grohe , is close to leave his Saudi team by the end of the current season.

The Brazilian keeper managed to win the Copa Libertadores with Grêmio in 2017.

He is currently in a good run of form with Al Ittihad and managed to help his team to compete on the league title this season. 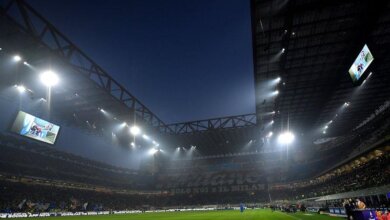 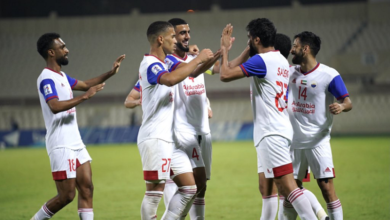 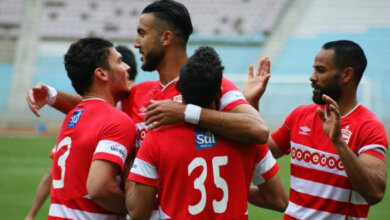 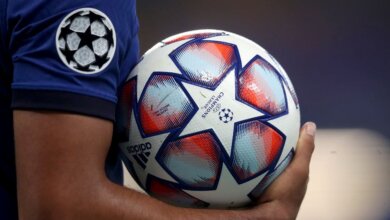 Champions League 2024: How will the future of European club football look?