Clarification on the handball law is expected from the game’s lawmakers later today.

The football and technical advisory panels of the International Football Association Board (IFAB) support further guidance being provided, after a season in which the law and its interpretation by referees has been the subject of fierce debate.

It has been reported that a proposal has been put forward to remove the ‘strict liability’ around handball when the hand or arm is above shoulder level, for consideration at IFAB’s annual business meeting.

Tottenham’s Eric Dier fell foul of this section of the law on September 27 against Newcastle, when the ball struck his arm when it was above his shoulder, even though he was facing away from the ball.

The wording related to what constitutes an ‘unnatural’ body position in the penalising of the offence could also be altered to provide additional clarity.

The agenda also includes a discussion of offside, and how the law could be altered to make the game more “attractive and dynamic”.

The panels said last month that any proposal would need to be applicable at all levels of the game, not just the elite end of the game with access to technology, and be subject to “extensive” trials.

The panels also said the temporary amendment to allow up to five substitutes should continue and be kept under constant review. A number of leagues and competitions have adopted this, with England’s Premier League a notable and controversial exception.

Trials of additional permanent concussion substitutes are also set to be approved.

The Football Association has already stated that – subject to approval – it is hoping to introduce the additional substitute at the “earliest possible stage” of the men’s and women’s FA Cup competitions, as well as the Women’s Super League and Championship.

It is understood the Premier League is waiting to see the detail of the concussion protocol from IFAB before making a decision. Its clubs are meeting on Thursday, and there could be a vote on when and if to make the change at that meeting.

The vote is timely after former Tottenham defender Jan Vertonghen revealed on Tuesday that a head injury suffered in the Champions League semi-final in 2019 affected him for nine months.

He told Belgian news outlet Sporza: “It affected me in total for nine months and that’s why I couldn’t bring on the field what I wanted to.

“I just didn’t know what to do. It was game after game and training after training. Every time there was a new impact.”

Gordon Taylor, the chief executive of the Professional Footballers’ Association, said: “I think the concussion substitutes is highlighting the issue that we can’t be too careful with head injuries and any consequent problems.

“I would expect that to be implemented much sooner rather than later, albeit they are looking at a pilot programme.

“But I think there is increasingly willingness to adopt that and I hope that is the case.” 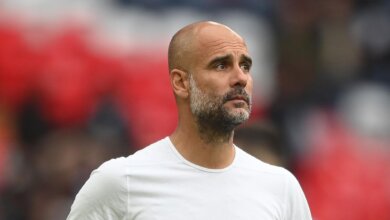 Guardiola: I trust the doctors and scientists on vaccination 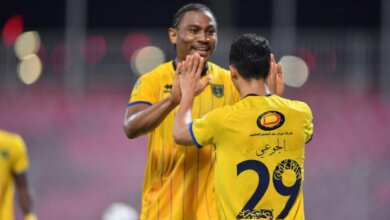 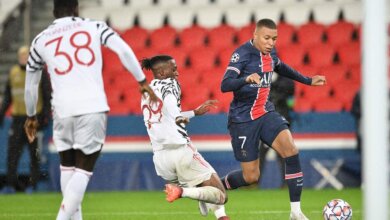