A pay rise is likely to keep one of Manchester United’s best players at Old Trafford. The Sun says club bosses are preparing to double the flat-rate wage of 26-year-old Bruno Fernandes, who has been United’s star performer since his arrival. The midfielder, who signed a five-and-a-half-year deal after joining from Sporting Lisbon in January 2020, will soon be paid £200,000-a-week flat after so far this season scoring 15 goals.

Ibrahima Konate has attracted Premier League attention following rave reviews across Europe for his assured defensive performances for RB Leipzig. The Standard reports the 21-year-old centre-back is on the Gunners’ radar for the summer, though they could face competition from Liverpool and Chelsea.

A difficult financial situation could prompt Valencia to sell West Ham target Goncalo Guedes in the summer. The Sun cites O Jogo as saying the cash-strapped LaLiga club anticipate a bleak transfer period as it faces relegation, with the paper reporting Fichajes have said the Hammers are poised to sign the 24-year-old Portugal forward on a “bargain” deal.

Brighton have entered the race to sign versatile defender Ismail Jakobs, according to the Mail. Leicester have been interested in the 21-year-old who can play anywhere on the left side for almost 12 months, with the paper revealing the Seagulls have recently made enquiries about the Cologne player.

Jorginho: The Chelsea midfielder, 29, is being monitored by Juventus as a back-up option if they fail to sign his fellow Italy international Manuel Locatelli, Italy’s Calciomercato reports. 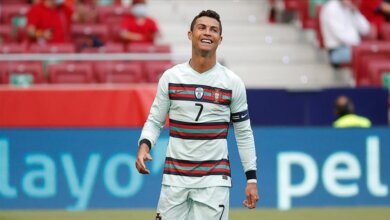 Ronaldo offers himself to Man city 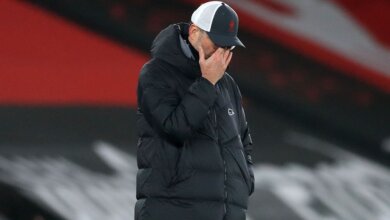 What are Jurgen Klopp’s options as Liverpool’s defensive crisis continues? 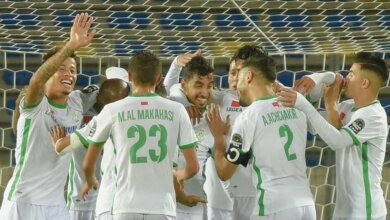 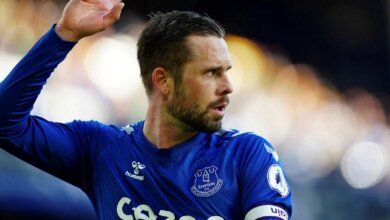