Florin stated that the team’s striker Abderrazak Hamdallah is a great player and will not be affected by the penalty which he recieved from the Saudi Arabian Football Federation.

“Hamdallah is a great player and what happened to him in the past week will not affect on his performance”, Florin said.

“This is my first game with the team. We have a good team and we will be looking forward to win the game”, Florin added.

“Today’s game is very important to me and we are fully focused on achieving the three points”, Florin concluded.

Saudi Al Nassr are set to face Al Wehdat of  Joran in Matchday 1 of the AFC Champions League group stage. 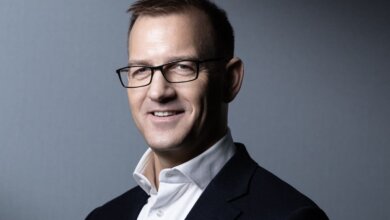 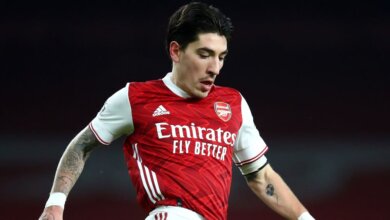 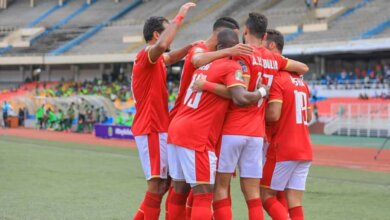 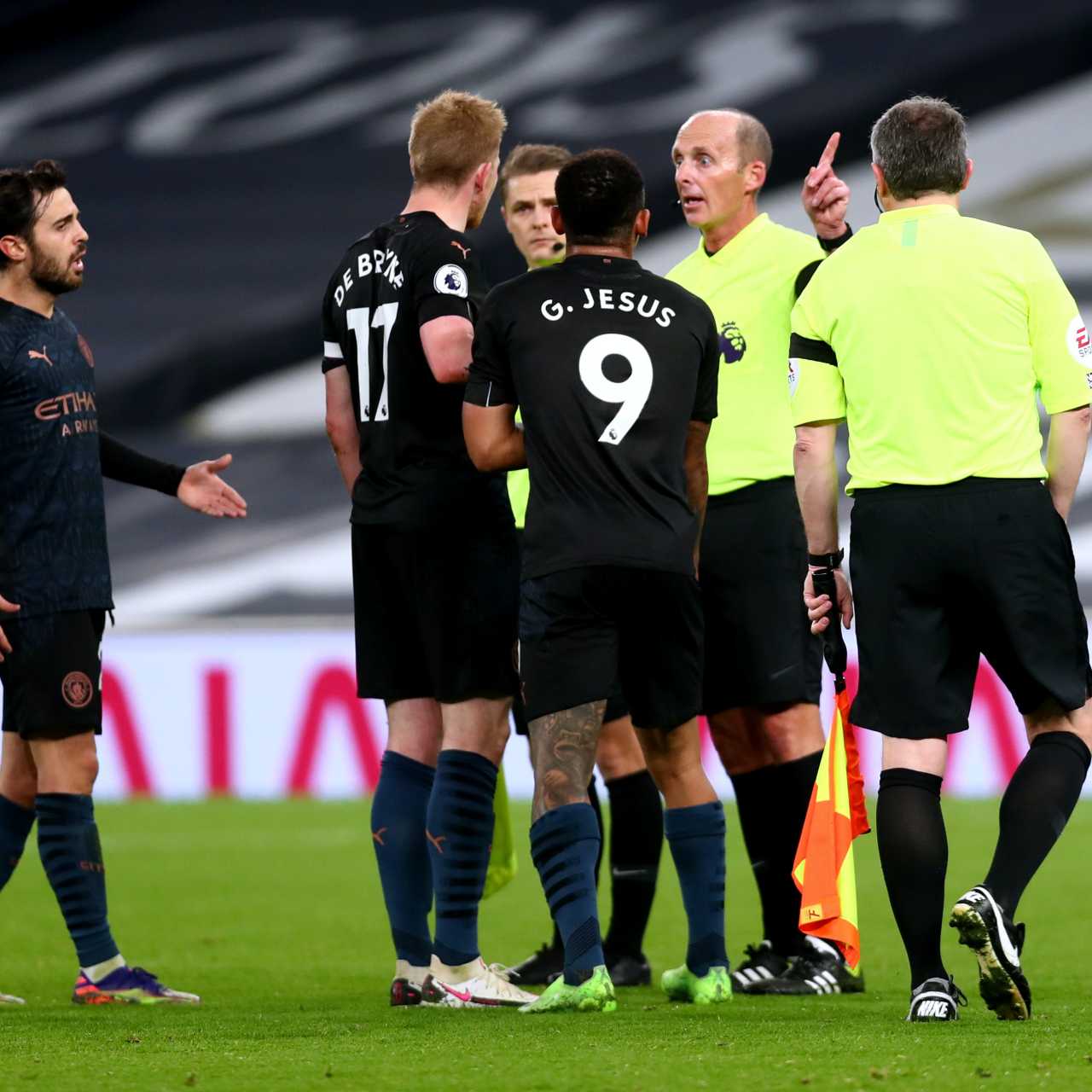