Frank Lampard has lost his job as Chelsea boss after a run of five defeats from eight Premier League games.

Here, the PA news agency looks at five key results that led to his departure.

The major catalyst for Lampard’s departure. City were 3-0 up just past the half-hour and could have had five in the first-half alone. Chelsea were worryingly off the pace in 45 minutes where untold damage was done – not just in terms of the result on the day, but also to Lampard’s tenure.

Chelsea arrived at the Emirates Stadium to face an Arsenal side in crisis, only to leave as the London club with the bigger problems. Mikel Arteta spent the build-up insisting Arsenal only had a week to save themselves from a relegation battle, so bleak was their Boxing Day plight. But this was to be the day that Arsenal’s fortunes changed, as Alexandre Lacazette, Granit Xhaka and Bukayo Saka condemned Chelsea to a hefty London derby defeat. Tammy Abraham’s late consolation did nothing to ease the frustrations and growing unease for the west Londoners.

Gylfi Sigurdsson’s penalty proved enough for Carlo Ancelotti to get one over on his former Chelsea charge Lampard. Chelsea dominated possession but could do precious little with it, and that lack of cutting edge despite all the talents on display underpinned Lampard’s eventual downfall.

Olivier Giroud’s goal had Chelsea in front in the second-half and looking at keeping a clean sheet to tiptoe out of Molineux with what would have been a fine result. Even when Daniel Podence equalised just past the hour, Lampard would have expected his side to hit back and conjure a winner. Instead it was the hosts who did just that, with Pedro Neto’s last-gasp effort flooring the visitors.

That Bayern moved on from this last-16 drubbing to lift the Champions League title eased Chelsea’s great pain not one jot. The aggregate 7-1 scoreline stung. This defeat and its manner doubtless helped Lampard convince Chelsea’s board that reinforcements and plenty of them were required for the Blues to push back into Europe’s genuine elite. 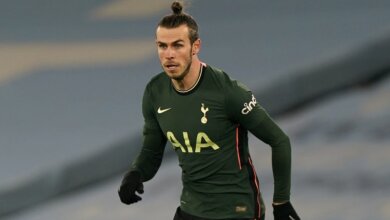 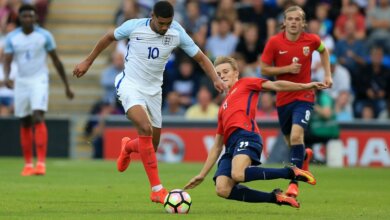 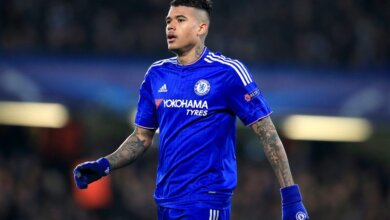 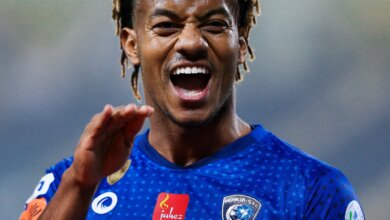