Here, the PA news agency takes a look at how the teams left in Europe’s elite club competition shape up ahead of Friday’s draw.

Despite inconsistent domestic form which has scuppered the defence of their Premier League title, Jurgen Klopp’s side have been lifted by the solid displays in seeing off RB Leipzig 2-0 in each leg to book a quarter-final place. After the then holders were knocked out by Atletico Madrid in the last 16 a year ago, the Reds are hungry for another crack at a seventh European triumph.

Real Madrid swept past Atalanta to book their place in the quarter-finals of the Champions League for the first time in three seasons. Los Blancos may not be the force they once were, but Zinedine Zidane’s squad have hit a decent run of form, unbeaten since the start of February, and remain one to avoid in the draw.

Manchester City cruised into the last eight for the fourth year in a row after comfortably dispatching Borussia Monchengladbach. For all their domestic prowess, sitting 14 points clear at the top of the Premier League, boss Pep Guardiola knows European glory remains top of the agenda as his free-scoring side chase a potential unprecedented quadruple. Last season’s disappointment of being knocked out by Lyon in a one-legged quarter-final will only fuel the desire to set the record straight.

Dortmund striker Erling Haaland is this season’s Champions League top scorer with 10 goals. However, despite a formidable forward line, the Bundesliga side still look a bit vulnerable at the back, and conceded twice in both legs against Sevilla. As exciting a ride as it has been, facing one of Europe’s heavyweights in the last eight could prove a stage too far for Edin Terzic’s squad – who are hoping England winger Jadon Sancho can recover from an ankle injury in time for the quarter-finals in April.

Kylian Mbappe’s hat-trick helped the French side dispatch Barcelona in the last 16 following a superb 4-1 first leg win. Mauricio Pochettino is looking to progress the squad which finished runners-up to Bayern Munich in last season’s truncated tournament finale. While they may be playing catch-up behind Lyon in Ligue 1, PSG remain a threat to any side pulled out of the draw on Friday.

Built around the midfield industry of Jesus Corona, Porto are the dark horses of the last eight, having shocked Juventus in the last 16 with a dramatic 3-2 victory after extra-time to progress on away goals over Cristiano Ronaldo’s star-studded side. Domestically, Porto trail Sporting Lisbon by 10 points, but will fancy their chances of further progress in Europe no matter the opposition.

Holders Bayern had all but made sure of their quarter-final place with a 4-1 win in the away leg against Lazio and completed the job on Wednesday night at the Allianz Arena. The Bundesliga leaders will fear no-one as they aim to march on towards the final in Istanbul and, with veteran Poland striker Robert Lewandowski in top form, they will take some stopping along the way.

Olivier Giroud’s goal had given the Blues a slender 1-0 lead to protect at Stamford Bridge on Wednesday night before a 2-0 victory sent them through. New boss Thomas Tuchel has found a winning formula both at home and in Europe, with Chelsea now very much in the mix for a top-four Premier League finish again. Unbeaten through 14 games in all competitions, the Blues look set for another strong finish to the campaign. 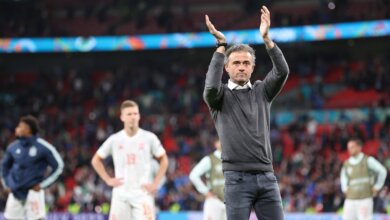 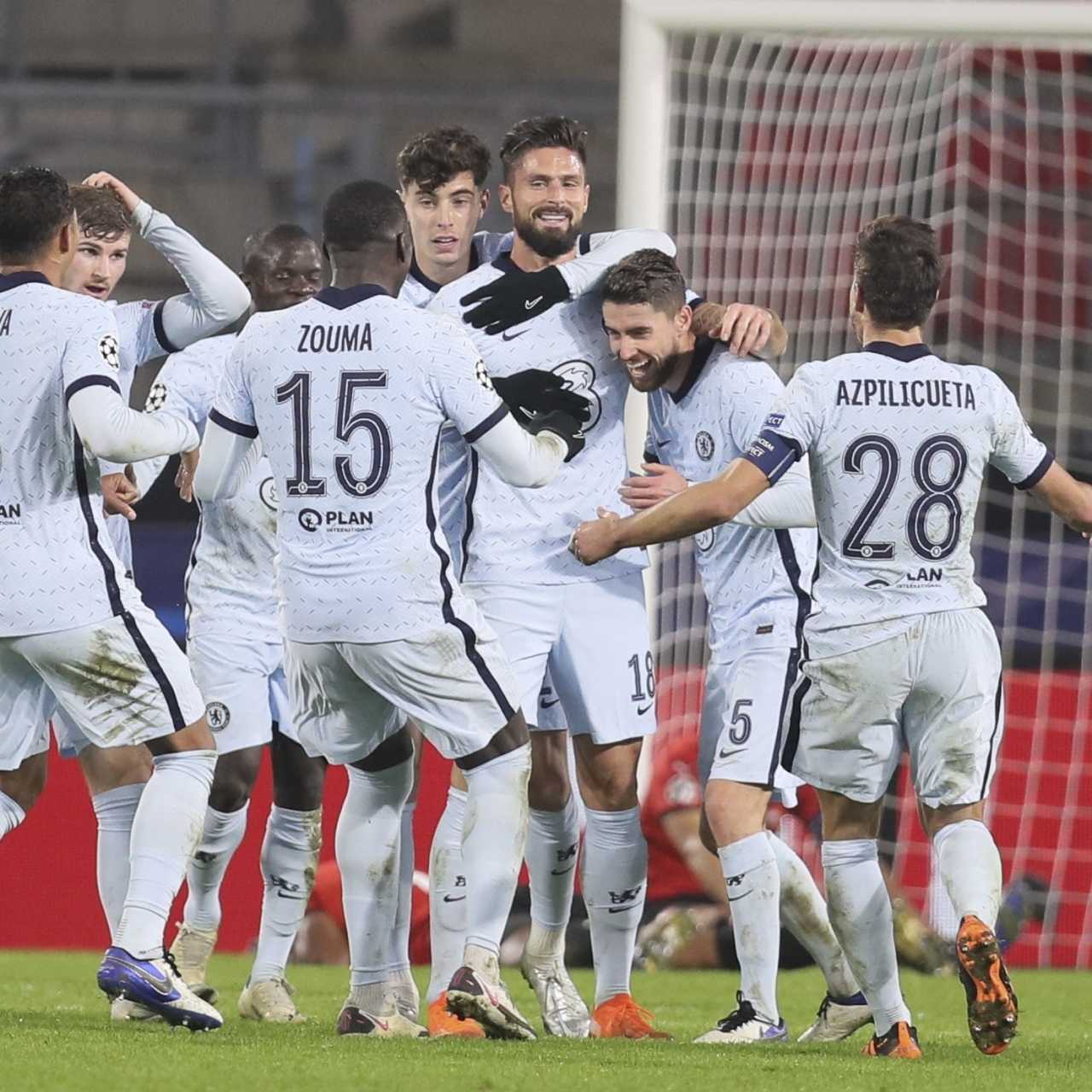 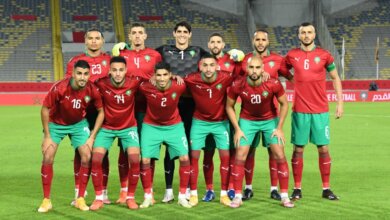 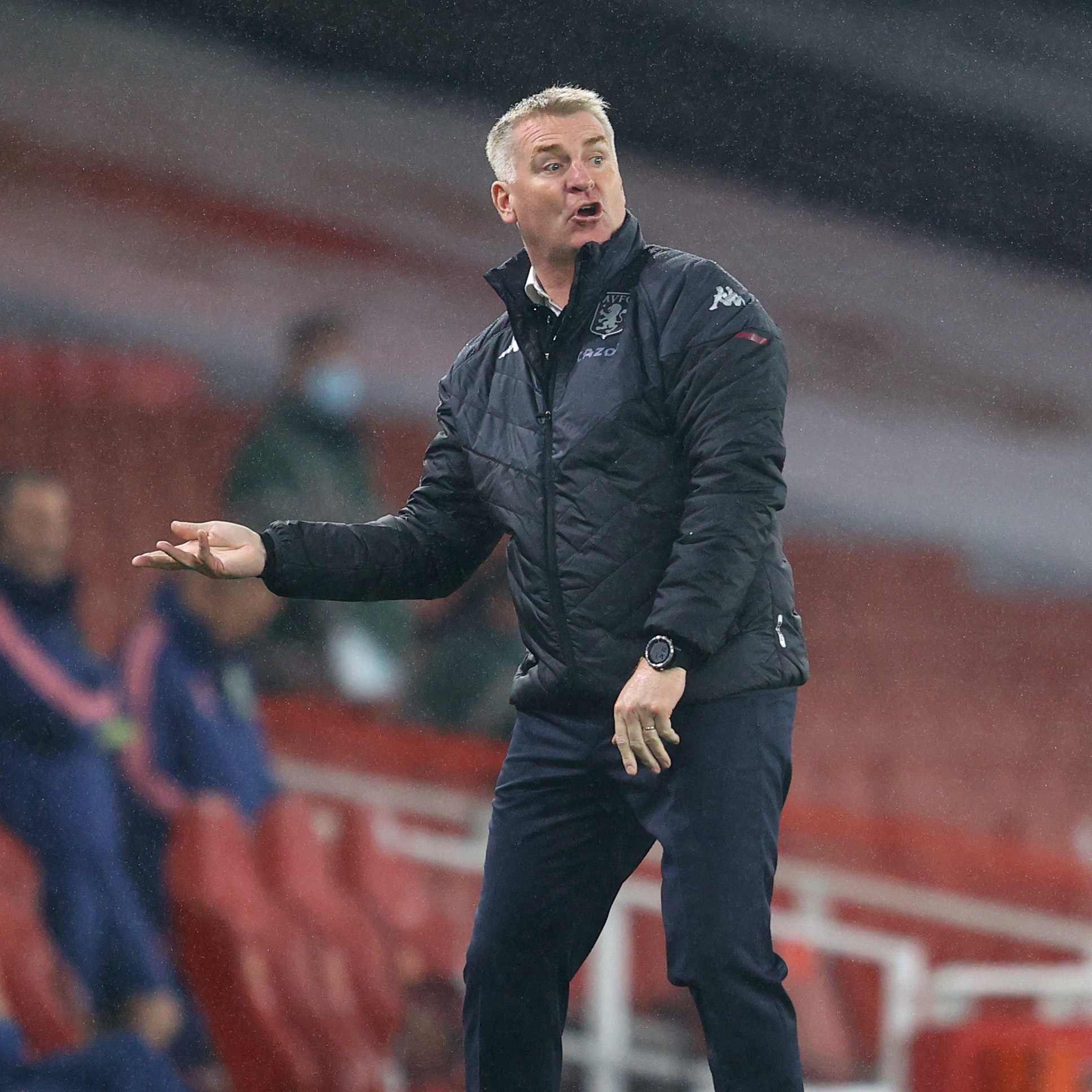