The group of death continues on Saturday as Euro 2020 heats up.

Holders Portugal travel to Munich to face Germany, who cannot afford to lose after their opening-round loss to France.

On Friday night, Scotland put in a fine performance to earn a 0-0 draw against old rivals England in Group D at Wembley.

Steve Clarke’s side were the better team in London and might have snuck a win with some better finishing.

In the other Group D game, Croatia and Czech Republic drew 1-1 at Hampden Park, with Patrik Schick’s penalty cancelled out by Ivan Perisic’s fine goal.

Emil Forsberg’s second-half penalty for Sweden ensure they took a huge step towards the next stage as they top Group E on four points.

Graeme Souness has a blunt assessment of England’s performance against Scotland.

The recovery of Christian Eriksen has been a heart-warming tale in recent days after his cardiac arrest in Denmark’s opening game against Finland at the weekend. The Inter Milan midfielder was discharged from hospital on Friday and even went to see his team-mates at the training camp.

Perisic showed his longevity in Glasgow as well as class as he continued his run of scoring at major tournaments. 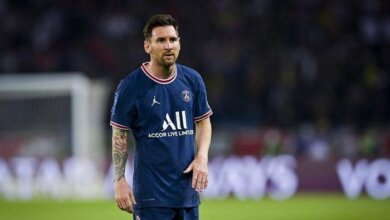 Leaving Barcelona was a shock, but Messi adjusting well in Paris 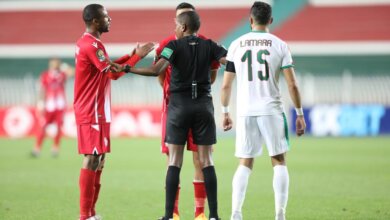 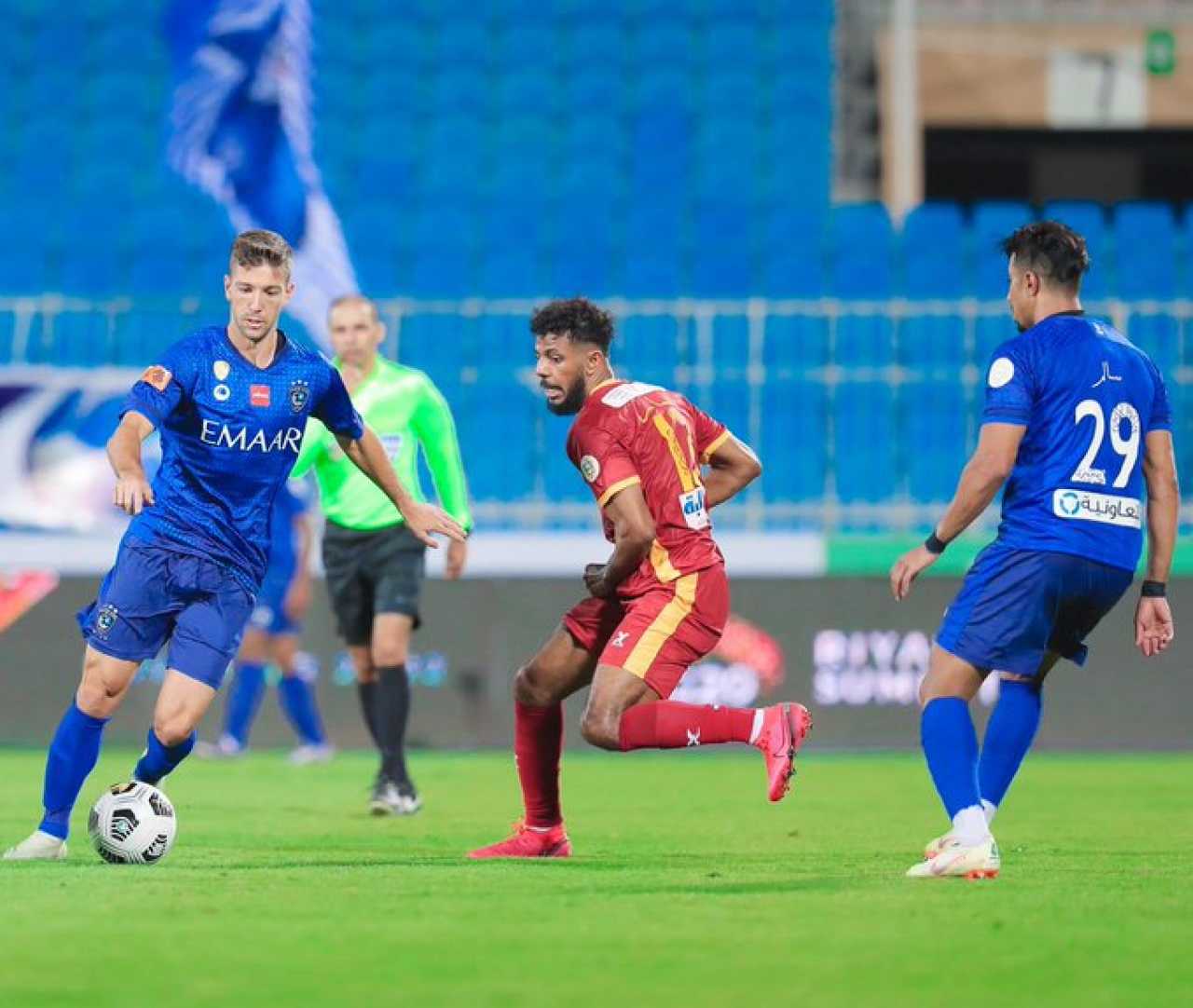 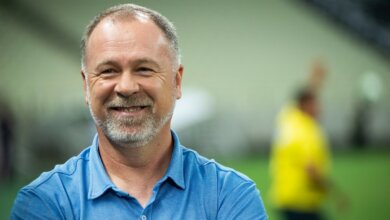