Tunisian giants Esperance were declared as the African’s best football club of the decade by  the International Institute for Football History and Statistics (IFFHS).

The IFFHS based their decision on how many annual points each team has scored in their world ranking between 2011 and 2020.

The Cairo giants,  Al Ahly , were dethroned by Esperance, who managed to win three CAF Champions League titles and three CAF Super Cup titles during the past ten years.

However, despite that Al Ahly lifted the CAF Champions League for three times in the past decade, they managed to win only two CAF Super Cups.

Tunisia’s Esperance are currently in the first position, while the Egyptian giants are in the second position. 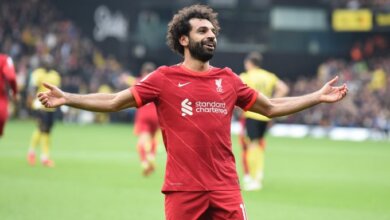 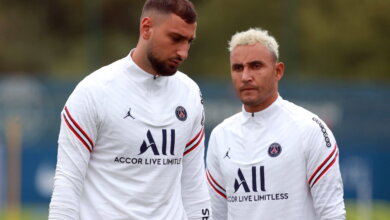 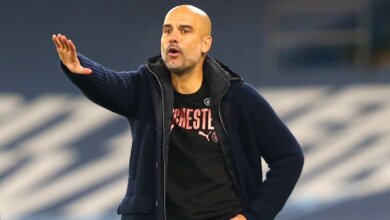 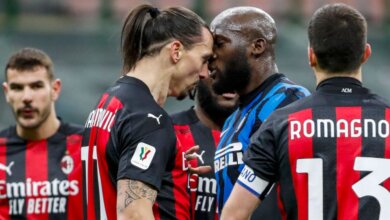