El
Shenawy was fined EGP 8m for receiving the same amount of money from his previous
club Zamalek, before signing FC Pyramids.

Abbas
Helmy, Pyramid’s lawyer, stated that El Shenawy’s sanction was officially disapproved
and he is currently does not have any issues with his former club.

On
a similar note,  Zamalek’s Vice President
Hisham Ibrahim stated that the club to sign the French manager for  Patrice Carteron for a second reign as he
knows a lot about the current players. Besides that the team achieved a lot of
bad results under the command of the Portugese Jaime Pacheco, which urged the board to sign
Carteron.

Also,
Ibrahim added that Carteron decided to reduce his salary, but he asked the board
not to appoint a director of football in his coaching staff.

Ibrahim stated that the team’s Tunisian midfielder Ferjani Sassi is close to renewing
his contract with the club.

On
a similar note, Zamalek are set to face Espérance Sportive on Tuesday in
Matchday 4 of the CAF Champions League group stage. 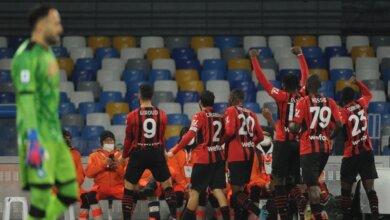 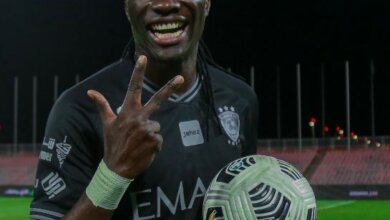 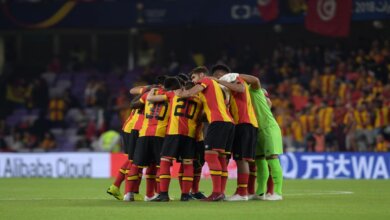 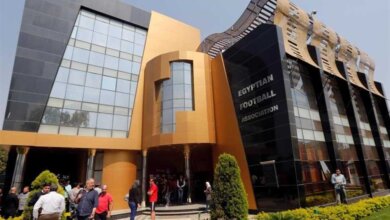