Harry Kane scored four goals in England’s 10-0 demolition of San Marino as Gareth Southgate’s side made official their place in next year’s World Cup finals in Qatar on Monday.

In truth England needed only a point against the world’s 210th and lowest-ranked footballing nation to seal top spot in Group I so the only real question was how many goals they would deliver to mark the occasion.

Kane duly filled his boots, following up his hat-trick in the 5-0 win against Albania on Friday with four goals before halftime, including two penalties, swelling his England tally to 48 to move joint third on the list alongside Gary Lineker.

Harry Maguire began the rout with a sixth-minute header and Filippo Fabbri scored an own goal before Kane took over to put England 6-0 ahead before halftime.

Emile Smith-Rowe marked his first England start with the seventh and even after Kane was substituted the punishment continued for San Marino who had Dante Rossi sent off for a second yellow card.

Tyrone Mings, substitute Tammy Abraham and Bukayo Saka all got on the scoresheet in a farcically one-sided match that did little for the reputation of international football. 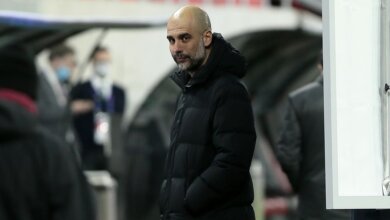 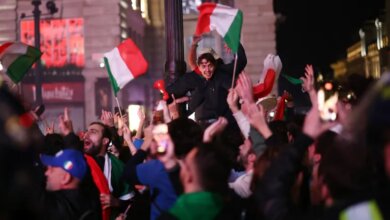 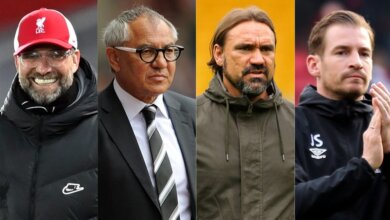 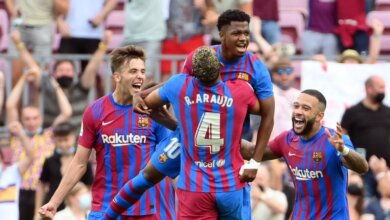