Manchester United striker Edinson Cavani has apologised for the social media message he posted following his match-winning performance at Southampton on Sunday.

The Uruguay international inspired United’s comeback 3-2 victory over Southampton with two goals and an assist after coming off the bench at half-time.

Replying to a message of congratulations on Instagram, Cavani used the Spanish term ‘negrito’, which translates as ‘black’.

The 33-year-old insists he is “completely opposed to racism”, having deleted the post after he had been made aware of the connotations.

“The message I posted after the game on Sunday was intended as an affectionate greeting to a friend, thanking him for his congratulations after the game,” he said in a statement.

“The last thing I wanted to do was cause offence to anyone. I am completely opposed to racism and deleted the message as soon as it was explained that it can be interpreted differently. I would like to sincerely apologise for this.”

“It is clear to us that there was absolutely no malicious intent behind Edinson’s message and he deleted it as soon as he was informed that it could be misconstrued,” it read.

“Edinson has issued an apology for any unintentional offence caused. Manchester United and all of our players are fully committed to the fight against racism.”

The Football Association – which is aware of the matter and will investigate – issued guidelines ahead of this season clamping down on racist and discriminatory language and behaviour, with offences on social media carrying a minimum three-game ban.

Anti-discrimination group Kick It Out released a statement regarding Cavani’s post and again called for overseas players to be educated on language which may cause offence in the UK.

“We are aware of a comment made last night on social media by Edinson Cavani that, in its native tongue, can be offensive in some contexts,” it read.

“As we have said before, we believe that it would be helpful for overseas players, coming to England, to have routine education on language that may be unacceptable in this country.”

The former Paris Saint-Germain forward moved to Old Trafford in the summer on a free transfer and scored his first Premier League goal in the recent win at Everton.

He was introduced at half-time at Southampton with United trailing 2-0, providing an assist for Bruno Fernandes to pull one back before equalising himself and heading home an injury-time winner. 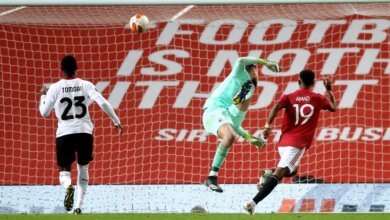 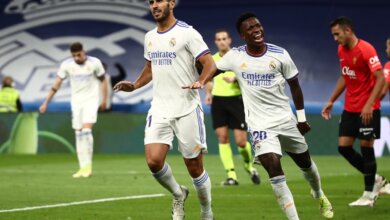 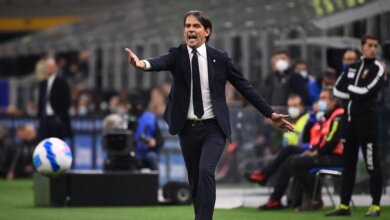 Inzaghi: Milan derby not decisive for Serie A title race 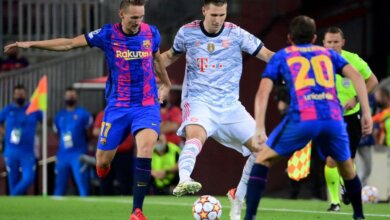