Pyramids Club, owned by the Emirati businessman Salem Al Shamsi, concluded many deals during the past period, for the sake of the two major poles Al Ahly and Zamalek, but the winds came with something that the ships did not desire, and it seems that those millions spent on buying players will be wasted in light of the repeated failure In winning any championship so far, and clearly avoiding competition for the Egyptian League title.

Pyramids are ranked fifth in the Egyptian League clubs’ standings after reaching the 15th point after playing 10 confrontations in the local championship, and he only won 3 matches, while he tied in 6 matches, lost one match, and his attack scored 12 goals and conceded 9 goals.

And the Pyramids had exploded a big surprise in the transfer market, after he succeeded in signing Ramadan Sobhi, one of the distinguished players, and kidnapped him from the heart of the Al-Ahly club, which was about to finally annex him from Huddersfield Town, where the player receives an annual salary of up to two million dollars, according to reports received from inside the club.

Pyramids also succeeded in contracting with veteran Ahmed Fathy, the former right-back of Al-Ahly club and the Egyptian first team, after his contract expired, and he moved in a free deal to the ranks of the team and receives 16 million pounds annually, but he did not provide the expected technical return so far and appeared at a disappointing level.

At the offensive level, Pyramids contracted with the Palestinian player of origin Mahmoud Wadi, coming from Al-Masry Club Al-Port Said, in a deal worth 25 million pounds, in an attempt by the club’s management to support the offensive line properly, in light of the great suffering in the presence of Ghanaian John Antwi.

And the club concluded a defensive deal from the clearing Egypt, where the player included Ahmed Sami, who has long experience, but so far he also did not provide the expected level and committed fatal mistakes in many matches, and Pyramids contracted with Ahmed Al-Sheikh after his departure from Al-Ahly ranks, and he also joined in a deal Free transmission.

Pyramids Club spent millions of pounds, during the past periods, in the hope of achieving a championship, but it did not achieve anything, except to reach the final of the Confederation, which is lost in favor of the Moroccan Berkane Renaissance, and before that, it reached the final of the 2019 Egypt Cup, which is also lost to Zamalek.

Counselor Turki Al-Sheikh, the Saudi Minister of Entertainment, had sold the club last season, after he bought “Al-Assiouti” and changed its name to “Pyramids” or “Al-Ahram”. Indeed, he strengthened his ranks with distinguished Egyptian players, and deals were signed from South America and Europe, But all of them left without completing the journey. 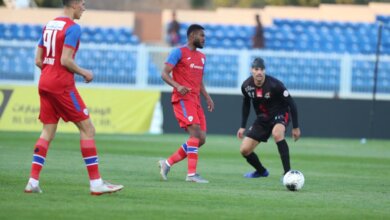 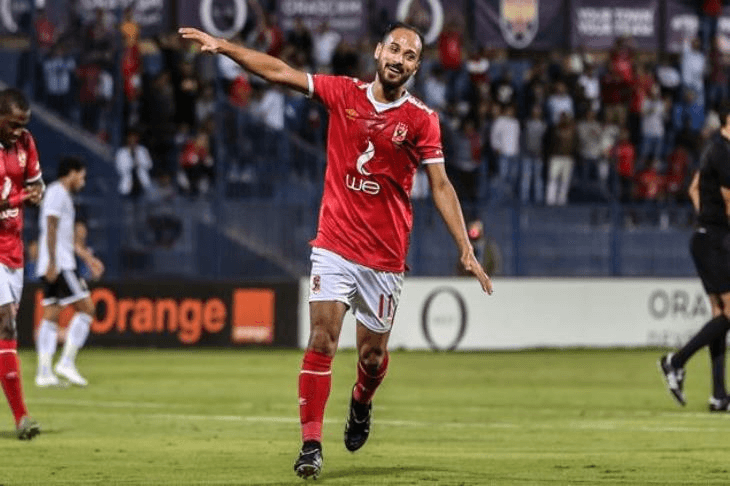 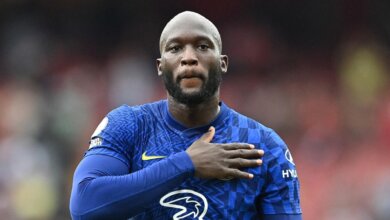 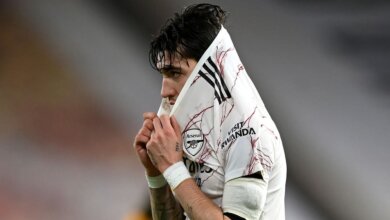 Hector Bellerin: ‘Teams are not beating us, we are losing against ourselves’