Juventus forward Federico Chiesa’s strike 10 seconds into the second half earned his side a hard-fought 1-0 win over holders Chelsea in their Champions League Group H clash on Wednesday.

After a subdued first half, Chiesa exploded into life immediately after the restart, rifling in what proved to be the winner on the end of Federico Bernardeschi’s clever pass.

Chelsea continued to dominate possession but struggled to create a killer chance, while Bernardeschi wasted a glorious opportunity to make it 2-0 after Chiesa again breached the Blues’ backline.

The one big Chelsea opening came and went late on as Romelu Lukaku, who had a very quiet evening, blazed over after turning Leonardo Bonucci inside out.

Juve held on to continue a fine start to their Champions League campaign under returning coach Massimiliamo Allegri as they sit top on six points from two games, while Chelsea stay second on three points. 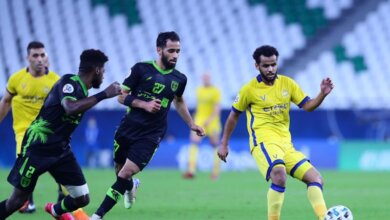 Al-Nassr hardens Al-Taawon with three in the Saudi League 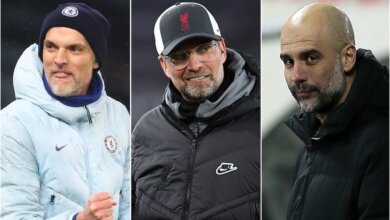 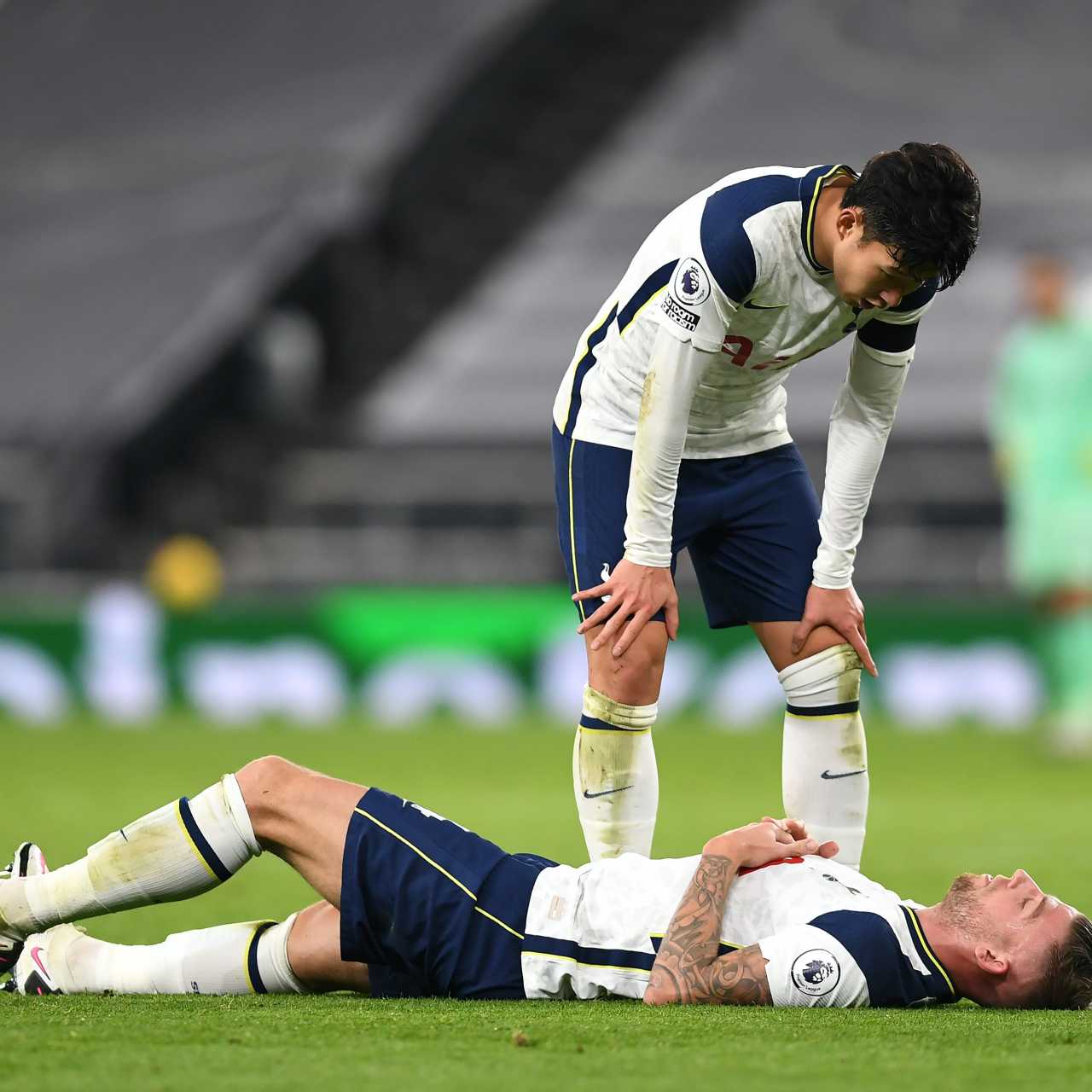 Tottenham facing up to Toby Alderweireld absence after ‘bad’ injury 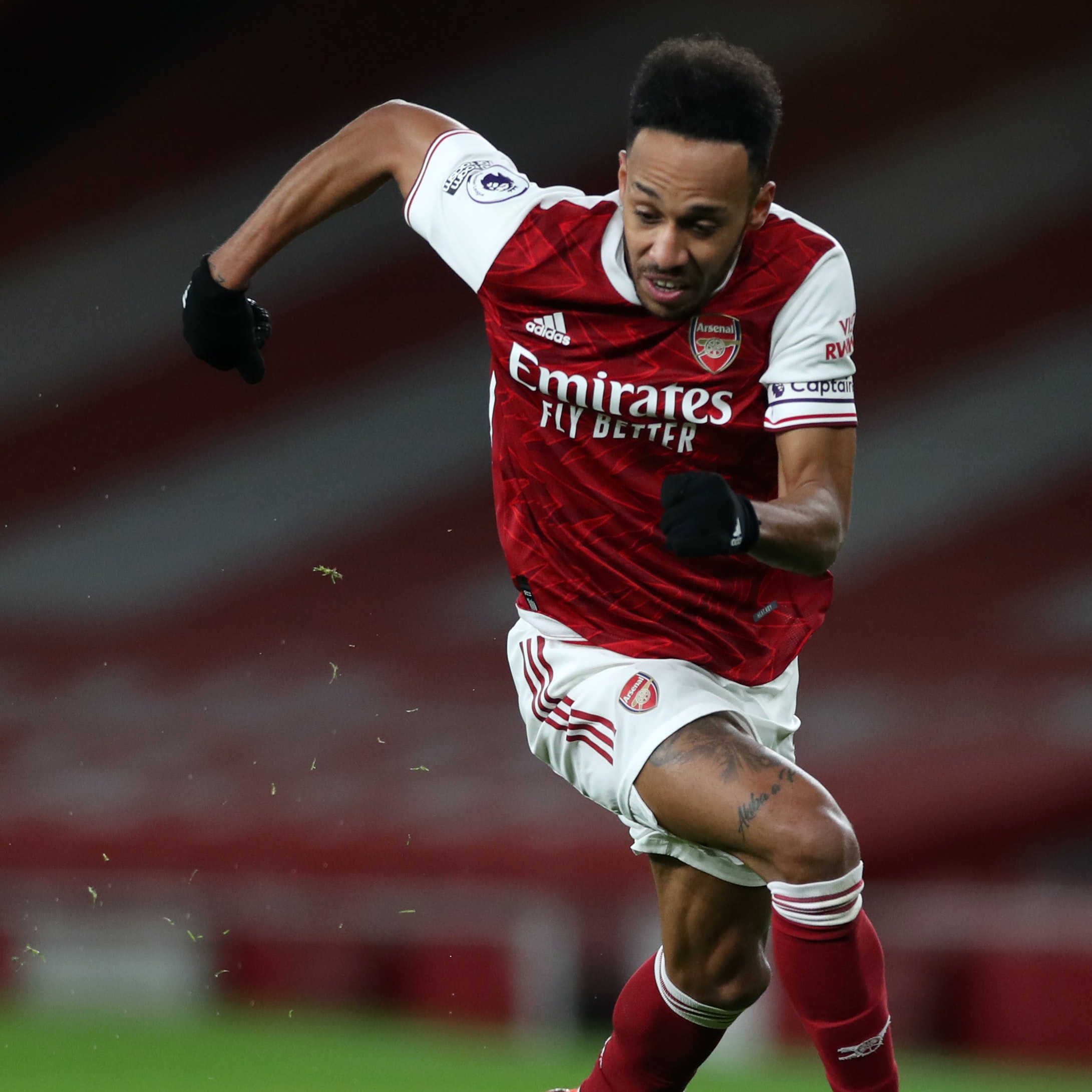