The head of the referees’ committee of the Saudi Football Association, Spain’s Fernando Tresaco, confirmed that the referees’ performance during the Saudi King’s Cup and previous rounds of the Saudi League was better than the committee’s expectations, despite some mistakes in some matches.

Before the start of the games of the ninth round of the Saudi Professional League, Tresaco said that the error in the referee’s decisions is natural because they are human beings.

The head of the Referees Committee added that the performance of the referees in the Saudi Professional League was better on average than the performance of their counterparts in other leagues, citing the errors that the Spanish Referees Committee monitored during 12 rounds this season, as it approved 199 errors in penalty kicks, offside and cards, despite the presence of technology VAR.

He said: “The technology has been added to contribute to reducing errors, but it will never be sufficient. All the strong patrols have the technology, however, there are errors and this is not an excuse because this technology is new.”

Tresaco pointed out that they are working a lot to avoid this and develop the level of referees more, and we aspire as other followers to avoid this, and we will face our mistakes clearly and transparently because our goal is a success.

Tresaco called for the necessity to take into account that most local governors did not play a single match in the professional league for two or three years, which prompted the committee to organize a large number of training courses in order to develop the performance of local government, as the local referee underwent training courses during the six months. The past is more than its counterparts in many countries of the world.

The Chairman of the Referees Committee sent a message to the media, fans, and clubs confirming that the referees’ mistakes are not intentional, as they are similar to those mistakes that the player can commit when wasting an easy opportunity to score or cause a goal on his team, as the player in these cases is not intentional to harm his team, But the mistake is part of football, stressing at the same time that any decision that the referee will take will not satisfy everyone, and from here comes the controversial opinions about the referees’ decisions.

Tresaco pointed out that judging errors are a global phenomenon in all international leagues, and everyone can look at the European championships and see that mistakes are a global reality, regardless of the level of competition, and we must live with these errors like other European leagues.

He said: “Our role after the matches is to analyze the shots, contribute to the development of the referees, and deal with these shots to ensure that they are not repeated in the future.”

The Chairman of the Referees Committee reminded one of the provisions of the rules of the International Federation of Football Association “IFAB”, which recognizes the fact that referees may make mistakes, and most importantly how to deal with them, as the clause indicated that many positions are “discretionary” and the referees are human (and thus make mistakes). Some decisions will inevitably cause controversy and debate, but whether the decisions are right or wrong, the “spirit” of the game requires respecting the rulers’ decisions.

“Our responsibility – as fans, media, and clubs – is to remember that our referees are no different from the players,” Tresaco concluded. A crucial component of our enjoyment of the beautiful game, but they are ultimately human. 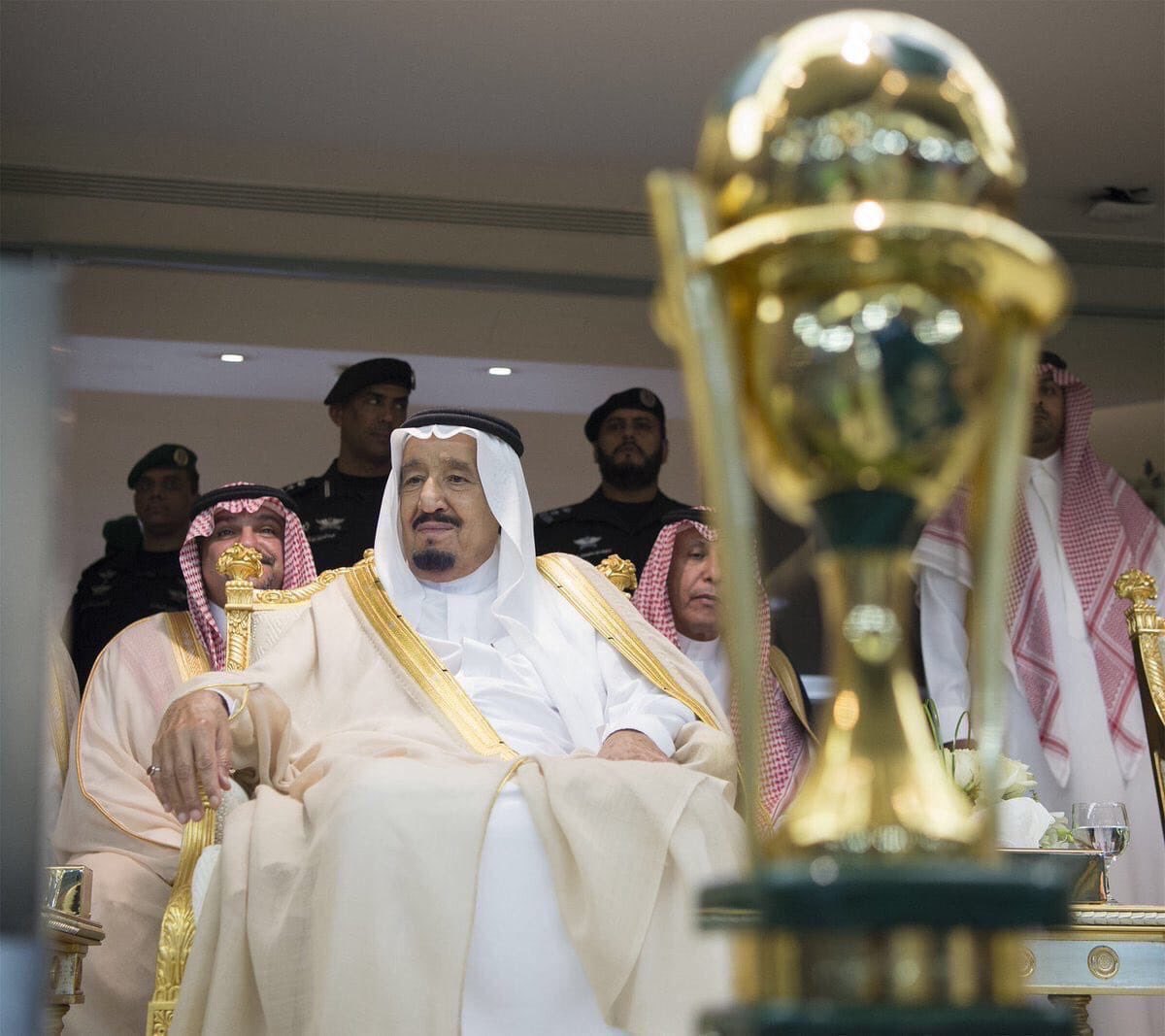 The Saudi King’s Cup kicks off with three matches 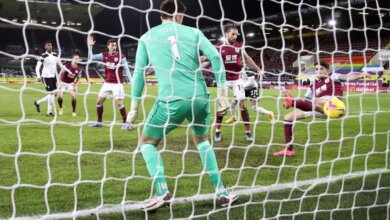 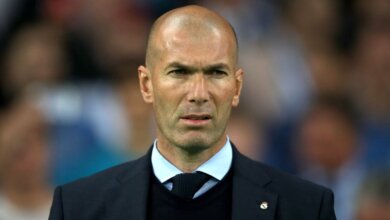 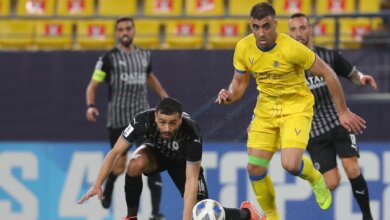