Zamalek’s head coach, Patrice Carteron, stated that he did not ask to sign new players at the current time.

Carteron said that he is fully concentrated with the team right now, as he has a strategy that he wants to implement starting from the next season.

Carteron said that he is dully concentrated with the team, as Zamalek have many important games.

The French manager added that the team’s performance is improving gradually. He also said that the team must win all the upcoming games in the league, in order to keep pace in the title race.

Emam and Medo attended the training in order to motivate the team’s players ahead of their important game against MC Alger in Matchday 5 of the CAF Champions League group stage. 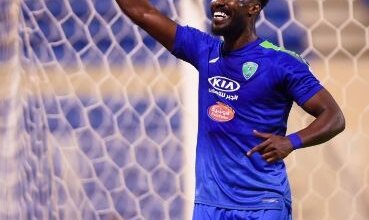 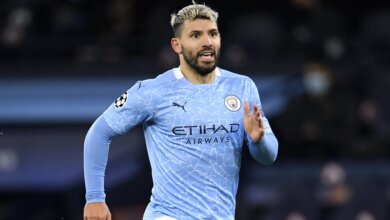 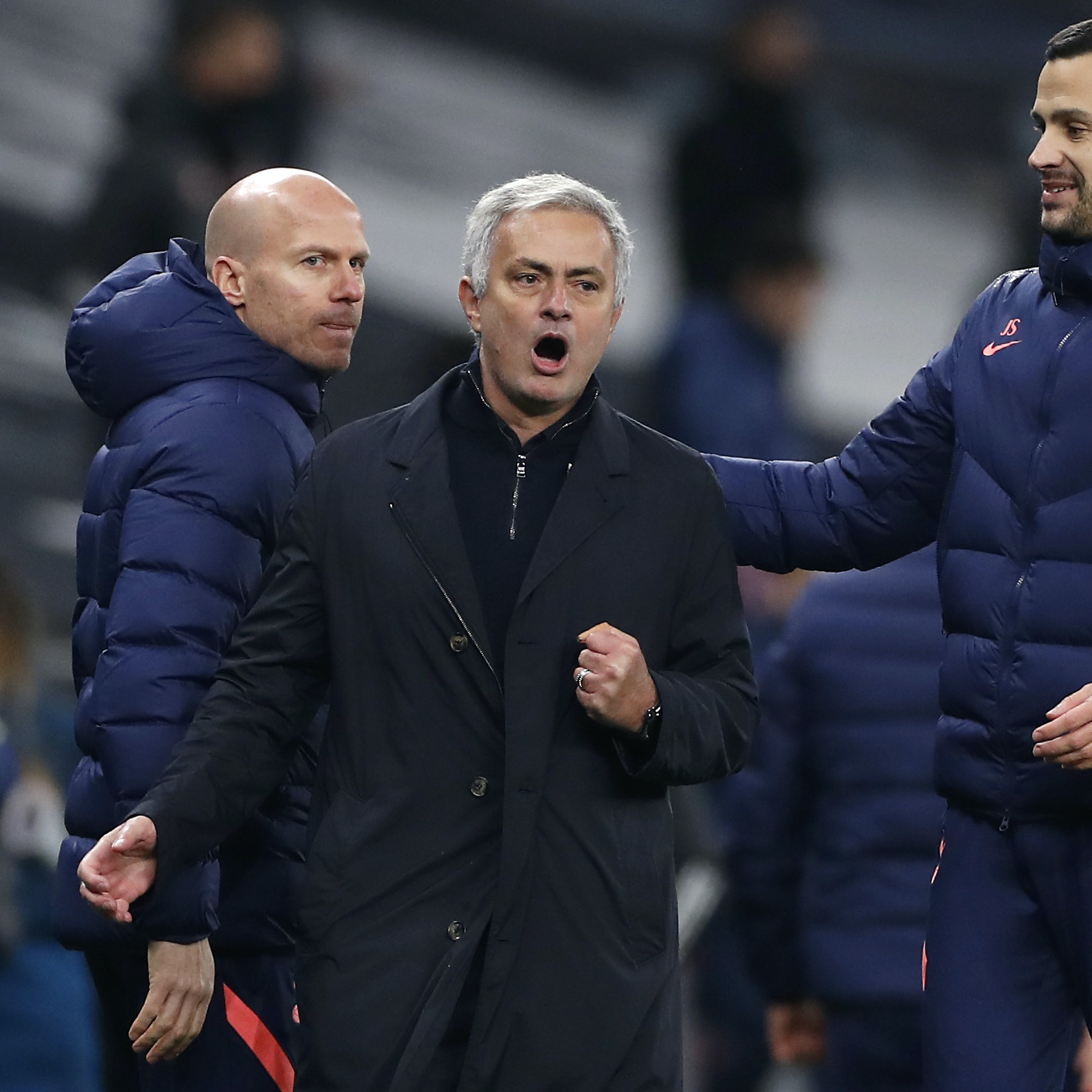