The Confederation of African Football (CAF) announced that it has not set the final date for the Super Cup match between Al-Ahly, the African Champions League champion, and its counterpart, RS Berkane, Morocco.

CAF settled earlier to hold the match in Cairo, amid great anger from RS Berkane officials who are demanding that it be set up in Doha, as happened in the previous two versions.

CAF officials confirmed that the match was not definitively set, and all details will be agreed upon later with Al-Ahly and RS Berkane, and it is absolutely incorrect what is reported in the media about setting any date for it.

RS Berkane denied earlier the arrival of any official letter to hold the match in Cairo or even set its date, announcing his adherence to holding the meeting in Doha, as happened in the two previous editions in which Morocco’s Raja Casablanca and Zamalek were crowned at the expense of Tunisia’s Esperance.

Ketabi Al-Hussein, the official spokesman for RS Berkane Club, stated that they had informed CAF of refusing to face Al-Ahly at Cairo Stadium, and they demanded that the match be held in a neutral stadium, stressing that they had not been officially contacted yet about the date of the match.

RS Berkane recently won the Confederation title after defeating Egyptian club  Pyramids 1-0 in the final match that was held in Morocco. 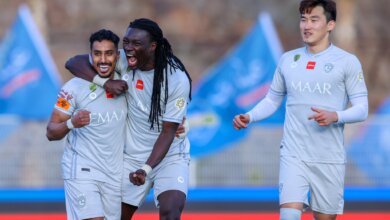 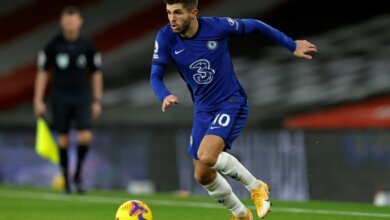 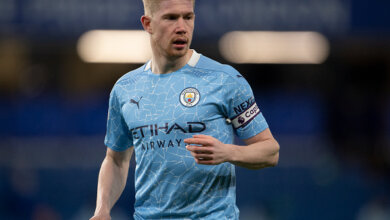 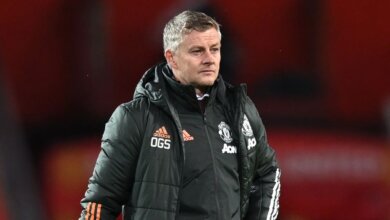