Mikel Arteta has told Emile Smith Rowe he can work his way into the England squad this month – if he uses Arsenal team-mate Bukayo Saka as a role model.

Smith Rowe has been in fine form since breaking into the Arsenal first team late last year, earning plenty of plaudits for his style and ability in and around the penalty area.

The 20-year-old was labelled a “huge breath of fresh air” for the Gunners by Three Lions boss Gareth Southgate during an interview with talkSPORT earlier in the week.

Smith Rowe has provided four assists across his 12 Premier League outings this season and scored in a Europa League win over Rapid Vienna and in an FA Cup success at home to Newcastle.

The Croydon-born playmaker has yet to be capped at under-21 level by England and that remains a more likely target when the international break rolls around at the end of March.

But Arteta feels a senior call-up is a possibility and that Smith Rowe could follow in the footsteps of Saka, who made his England debut in October.

“I think it is possible,” Arteta replied when asked if it was realistic for Smith Rowe to dream about breaking into the England squad this month.

“If he shows the same determination as Bukayo, be as humble as he is and play with the personality that he’s done, I think he’s got a great chance.

“Emile has got all the attributes, all the qualities that are needed to play for this football club and, in my opinion, to play for the national team.

“After that it is about finding the consistent level that is required, because obviously that level is as good as it gets. But I think he has shown in moments of this season what he can do.

“So it is about now doing it for longer periods, adding more assists, more goals, being a threat all the time and working as hard as he has been doing because I think he has been phenomenal for us.”

Smith Rowe suffered a muscular injury during Arsenal’s 3-1 Premier League win at Leicester last Sunday but Arteta said the issue is not serious and he could feature on Saturday’s trip to Burnley. 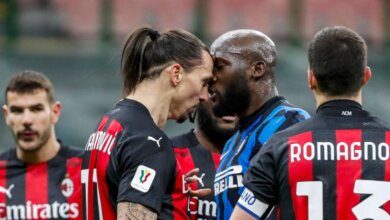 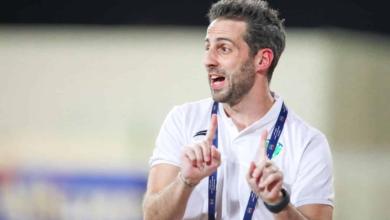 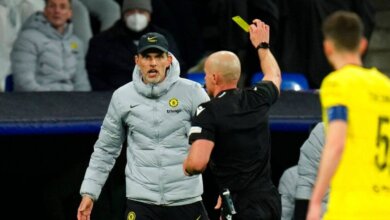