The Tunisian coach Anis Boujelbene decided to leave CS Sfaxien after the team signed the Spaniard coach Jose` Murcia to be the new manager.

Boujelbene insisted to leave the team,  despite that Murcia asked him to stay with him and to become a member of his coaching staff.

Also,  the club’s management tried to convince Boujelbene to stay with the team as an assistant coach for the next three games in order to help Murcia and to ease his mission, but Boujelbene did not make his final decision yet.

Boujelbene led his team in 17 games during this season and he managed to win 11 matches,  while he lost 2 games and was held to a draw on 4 occasions. 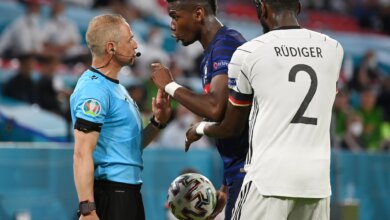 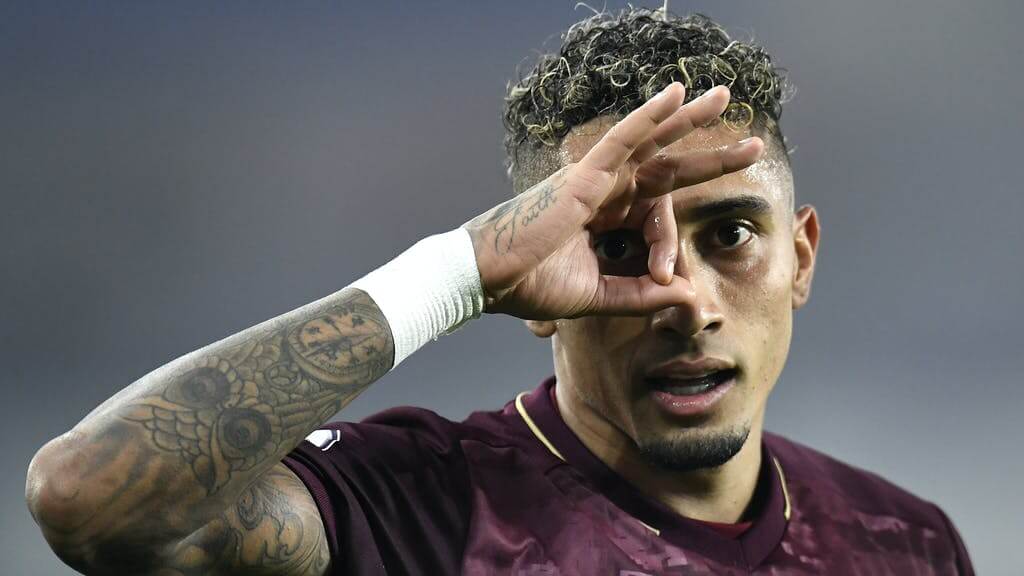 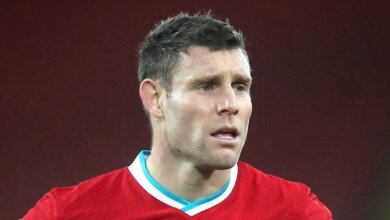 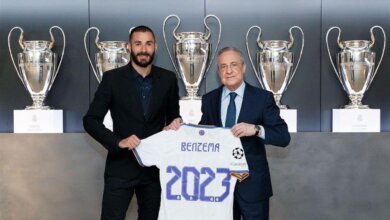