Brighton chief executive Paul Barber called for “appropriate action” to be taken against the clubs involved on Wednesday morning, even though by then each had indicated their intention to withdraw.

The PA news agency understands the league’s position has not altered since it issued a statement on Tuesday afternoon, when all six were still signatories to the Super League.

At the time, it said: “The Premier League is considering all actions available to prevent it from progressing, as well as holding those (clubs) involved to account under its rules.”

Tuesday’s statement from the league followed an emergency meeting of its other 14 clubs in response to the crisis.

By Wednesday morning, the six had pulled out following a huge backlash from supporters, governing bodies and other clubs, as well as their own players and managers.

Their withdrawals were marked in some cases by apologies – and in the case of Manchester United their executive vice-chairman Ed Woodward announced he would leave the club by the end of the year.

On Sunday night the six Premier League clubs plus three each from Italy and Spain announced they had signed up to be ‘founder members’ of the competition, which they along with three additional teams would be involved in without the threat of relegation.

By Wednesday afternoon only Spanish duo Real Madrid and Barcelona remained. Fellow LaLiga side Atletico Madrid were the first of the sides outside England to pull out, followed by Inter Milan and then AC Milan.

Juventus’ statement stopped short of withdrawal. Instead they observed that the intended withdrawals of others meant the project had “limited possibilities”.

Its chairman Andrea Agnelli came in for scathing criticism from UEFA president Aleksander Ceferin for his role in the breakaway on Monday as the Slovenian said: “I’ve never seen a person that would lie so many times, so persistently as he did.”

The English clubs’ actions have in some cases fuelled fresh sentiment against their owners and directors, and were described by Football Supporters’ Association vice-chair Tom Greatrex as a “spectacular miscalculation”.

The concessions they gained in the 2024-25 Champions League format – more matches, extra places for teams based on historic performance – could be revisited by UEFA and its stakeholder partners.

The threat of breaking away to form a Super League had been hanging over UEFA but has surely been rendered an empty one for generations to come by this week’s events.

European Leagues, which includes the Premier League as a member, was on record in its opposition to the number of games and the qualification process, and is understood to be prepared to challenge the format again, even though it was only officially signed off by UEFA’s executive committee on Monday.

All 12 rebel clubs resigned from the European Club Association, a lobbying group which has previously been perceived as representing the most powerful clubs, and there has been no official word from the ECA about whether they will be let back in and, if so, on what terms.

Tottenham chairman Daniel Levy said the club “regret the anxiety and upset caused by the proposal”, while Arsenal apologised for their “mistake” in signing up for the venture.

Liverpool principal owner John W Henry took full responsibility for the “disruption” caused by the project in a video message to supporters.

The Football Supporters’ Association warned that fans “could not take their foot off the accelerator” after helping force the clubs to change tack, and said it was vital that football did not try to ignore or dilute the recommendations of the fan-led review which the Government launched in response to the Super League news.

Prime Minister Boris Johnson, who met with representatives of the FSA on Tuesday, hailed the announcements of the English clubs’ withdrawals as “the right result”.

“This is the right result for football fans, clubs, and communities across the country. We must continue to protect our cherished national game.”

The Professional Footballers’ Association expressed its pride at how its members had “stood up for the game they love” in rejecting the proposals, while the League Managers Association said it was time for a new club licensing system to ensure better governance of the game. 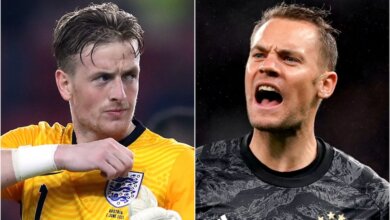 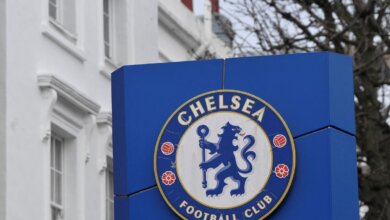 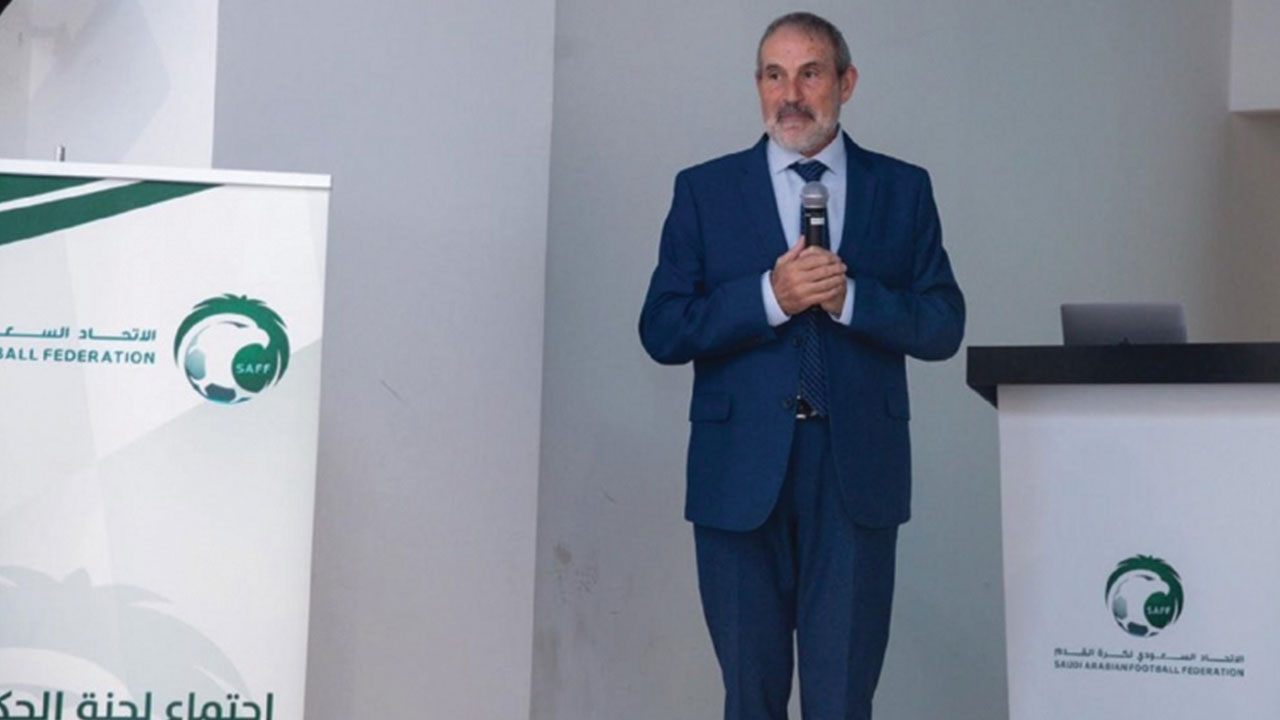 Chairman of the Referees Committee in the Saudi League: Mistakes are natural and referees are human 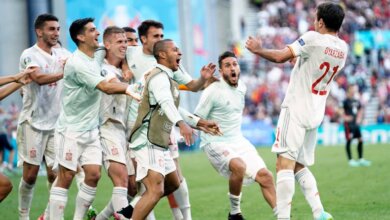