KARIM BENZEMA is set to sign a new two-year deal with Real Madrid within the next few days.

The contract extension will see Benzema remain there until 2023, according to ABC.

But the French national, who’s entering his 13th year at the Bernabeu after signing for them in 2009 for £30million, has made it clear he’ll leave the club before his new contract is over if he’s not given enough playing time. 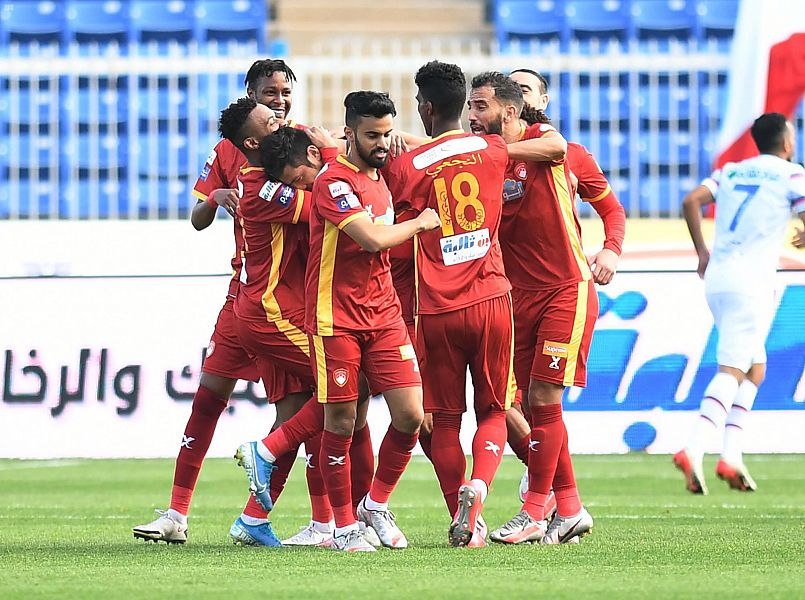 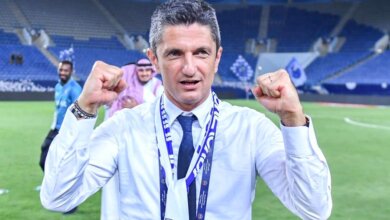 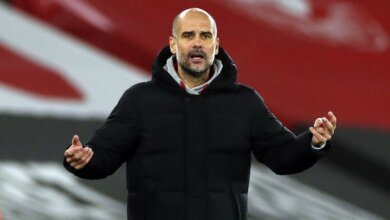