Karim Benzema picked up where he left off last season by scoring twice to fire Real Madrid to a 4-1 win away to Alaves in their opening game of the LaLiga campaign.

Real had an uninspiring first half in Carlo Ancelotti’s first league game since taking charge of the club for a second time but Benzema settled their nerves by blasting the ball into the net in the 48th minute after being teed up by Eden Hazard.

Defender Nacho Fernandez added to Real’s lead eight minutes later, sliding in to stab a Luka Modric through ball into the net from close range.

Benzema scored a scrappy second goal in the 62nd but moments later Alaves pulled one back when striker Joselu slotted in a penalty after a foul by goalkeeper Thibaut Courtois.

Substitute Vinicius Jr added a final goal for the visitors in stoppage time, netting with a diving header as he met a cross from debutant David Alaba.

French striker Benzema was Real’s standout player last season with 23 league strikes, more than a third of the team’s goal haul, and his form earned him a recall to the France squad for the first time in six years. 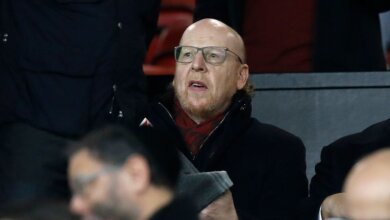 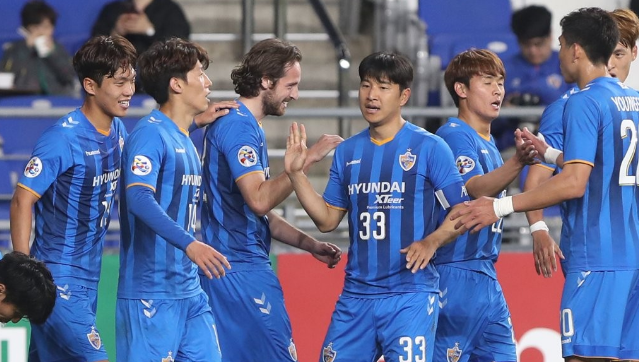 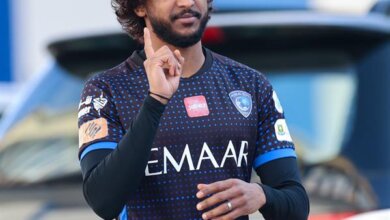 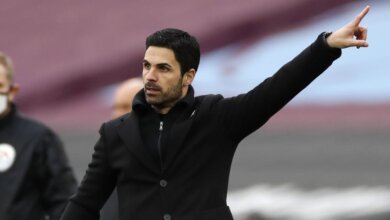