Barcelona are ninth in LaLiga on 15 points from 10 games, six points behind leaders Real Madrid who beat them 2-1 at the Camp Nou on Sunday.

They are third in their Champions League group with three points from three matches after suffering 3-0 defeats in their opening two games against Bayern Munich and Benfica.

Barcelona are five-times European champions and the results marked the first time in the club’s history that they had failed to score in their opening two European games.

Koeman, who spent six years with Barca as a player, was brought back to the club in August 2020 by former president Josep Maria Bartomeu.

New chief Joan Laporta, however, frequently made it clear that the Dutchman was not his appointment.

The duo had an uneasy relationship, with Koeman last month releasing a statement calling for him to be given time to rebuild after losing Lionel Messi and Antoine Griezmann in the transfer window.

However, that wish was not granted and the club will now seek a replacement for the 58-year-old.

Local media reports suggest that former midfielder Xavi Hernandez, who is currently in charge of Al Sadd in Qatar, and Belgium coach Roberto Martinez are the front runners for the role. 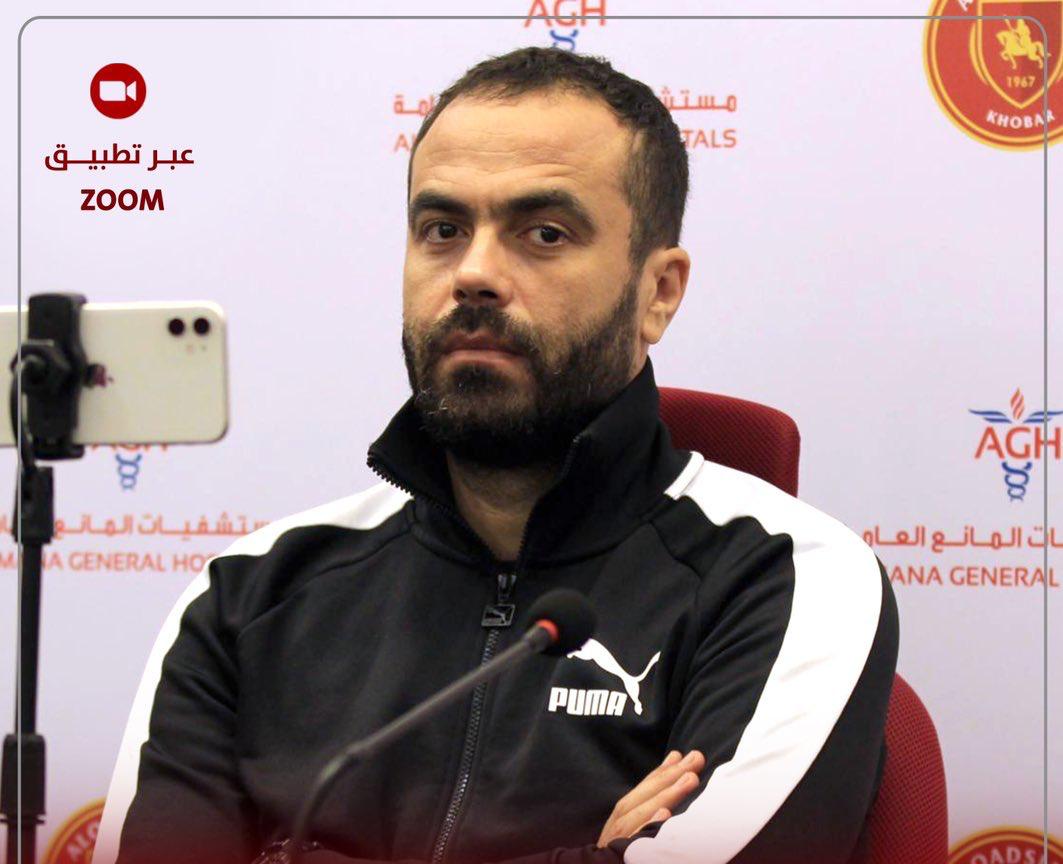 Al-Qadisiyah coach: I have concerns about facing Al-Hilal 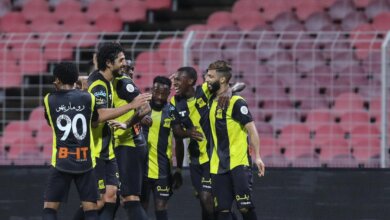 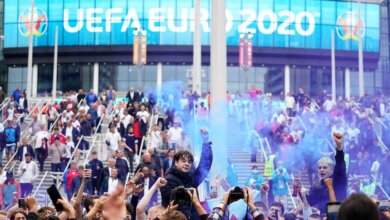 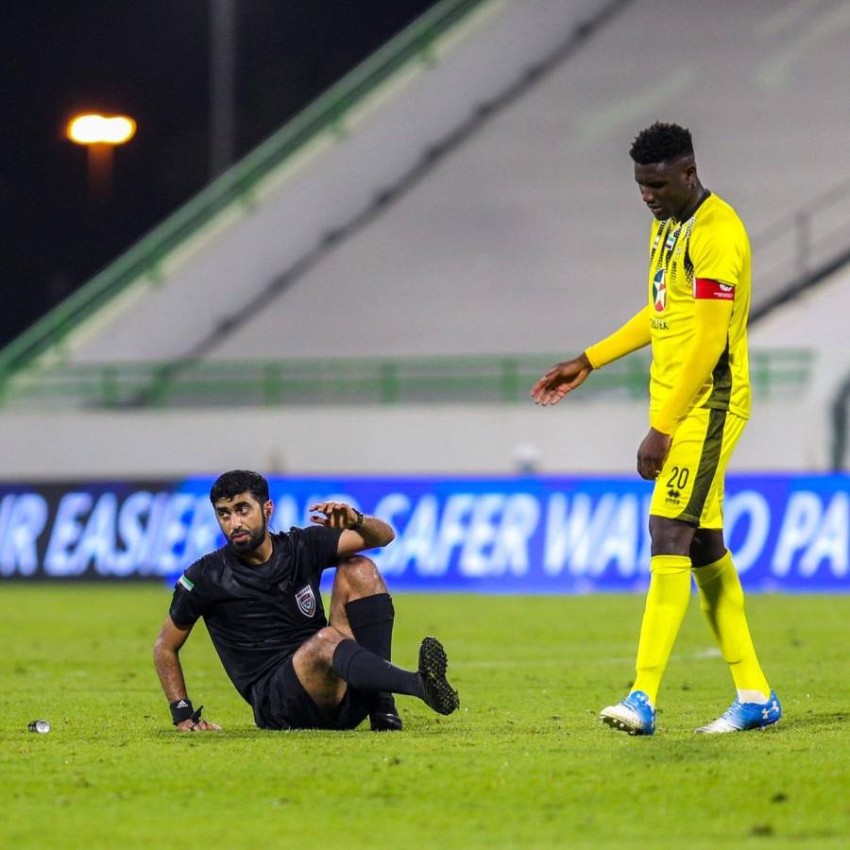