Ferran Torres has already come on leaps and bounds since his 2020 transfer from Valencia, particularly when it comes to his goals output.

But for a young Spanish star, who has dazzled for the national team in particular, the allure of a homeland return proved too tempting to turn down.

This campaign, Torres began as City’s most competent striker, but a serious foot injury has side-lined him since mid-October.

During that time, rumours snowballed regarding a potential move to work under Xavi at Barcelona, and while his talent suggests that he could have plenty more to offer the Sky Blues, the two sides have supposedly agreed a deal which could rise to £55million – almost tripling what City paid for him last year.

If all goes to plan in Catalonia, Barca could pull off a sensational double swoop by pinching Sterling in the same window.

Having endured a tough start to the campaign, with confidence hard to come by and game time even more so, various reports, including from SPORT, indicated that the 27-year-old would be keen on a move away.

Barcelona were once again believed to be at the front of the queue, with experienced, talented attackers top of their hit list.

But a dramatic upturn in form, including three goals in his last three starts, has thrust Sterling straight back into the first-team picture under Guardiola.

And with left-wing rivals Jack Grealish and Phil Foden both getting on the Spaniard’s bad side for a recent night out on the town, it remains to be seen whether the winger has come round to the idea of staying in the north west. 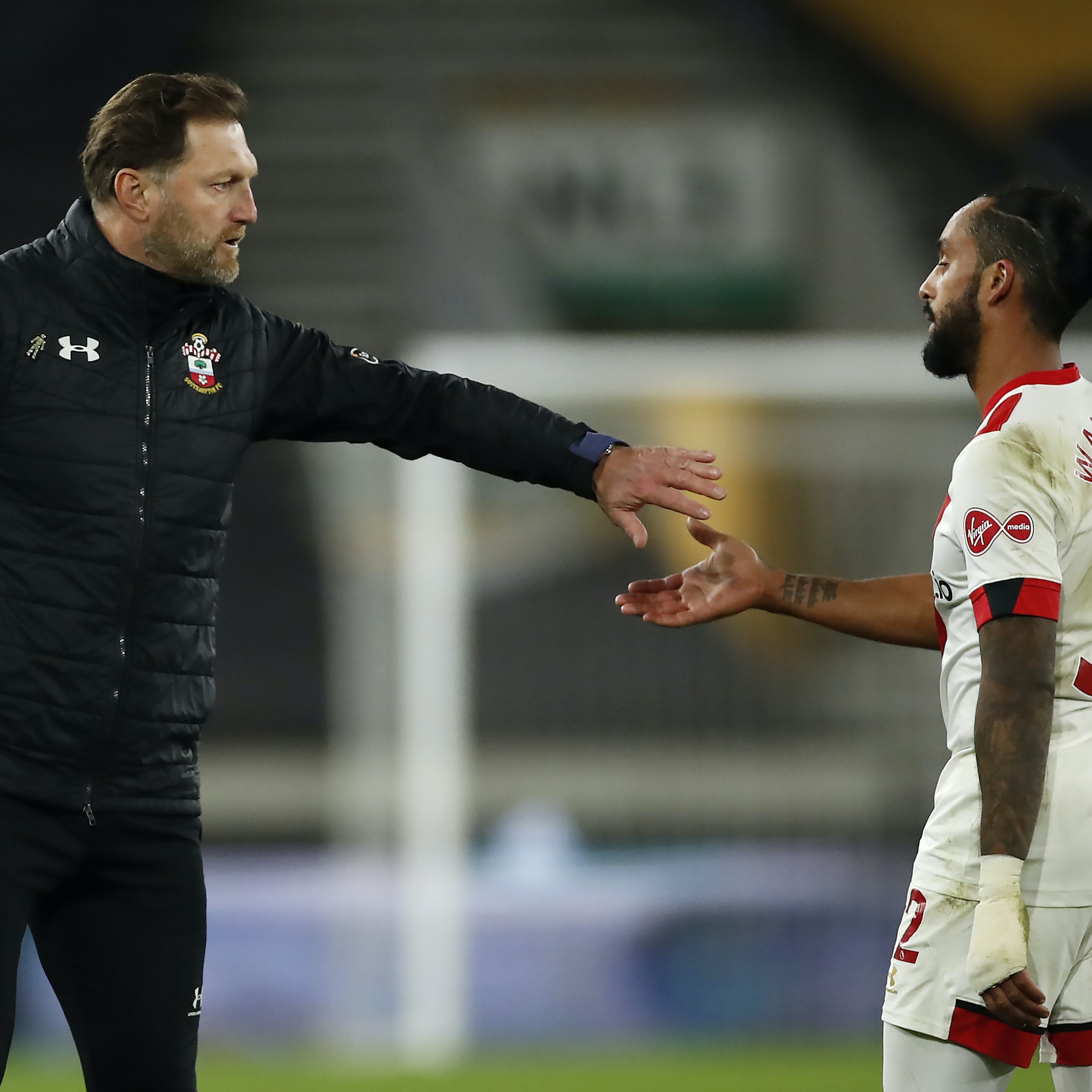 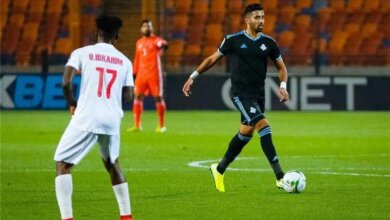 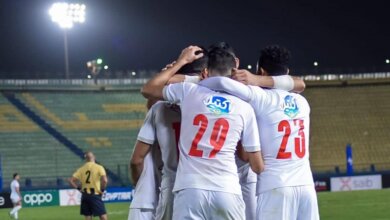