The league had asked the Spanish FA (RFEF) to postpone the matches given the extended South American World Cup qualifying window put in place by FIFA to compensate for COVID-19 postponements this year.

This meant that a number of players would not return to their clubs until Friday, 24 hours before they were due to play in LaLiga matches.

As both Barca and Villarreal are in Champions League action on Tuesday, they were required to play their domestic fixtures on Saturday.

However, the RFEF rejected LaLiga’s request, meaning the league was forced to appeal to the CSD to get the two games postponed, with the governmental agency accepting the arguments and ruling in its favour. 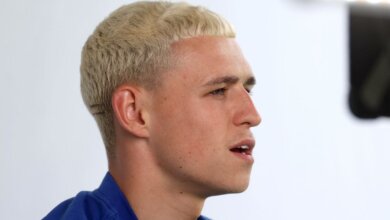 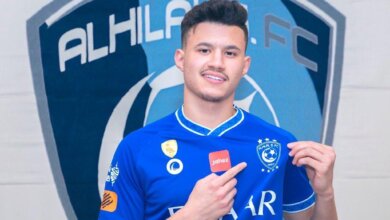 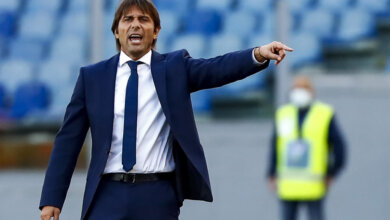 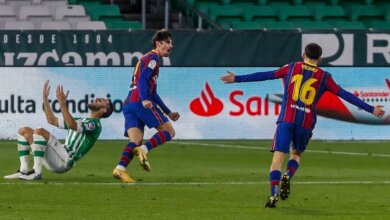