Arsenal did not disclose the transfer fee but British media reported that the deal was worth 50 million pounds.

White started his career at Southampton before being signed by Brighton in 2016. He broke into Brighton’s first team last season following a loan spell with Leeds United’s Championship title-winning team of 2019-20.

The 23-year-old was one of Brighton’s stand-out performers in the top flight, impressing in the heart of the defence during his 36 league appearances.

“Ben was a top target for us and it’s great that we’ve completed his signing“, said Arsenal manager Mikel Arteta.

“Ben is an intelligent defender who is very comfortable with the ball at his feet and his style fits perfectly with us.”

White received a late call-up to England’s Euro 2020 squad and featured in the warm-up games, but did not make an appearance in the tournament as Gareth Southgate’s side lost to Italy in the final.

He is Arsenal’s third signing of the summer following the arrival of defender Nuno Tavares from Benfica and midfielder Albert Sambi Lokonga from Anderlecht earlier this month.

Arsenal, who finished eighth in the Premier League last season, will begin their 2021-22 campaign at newly-promoted Brentford on Aug. 13. 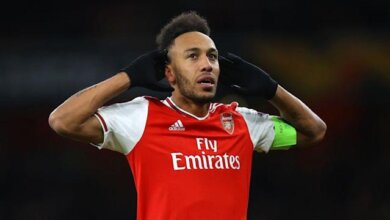 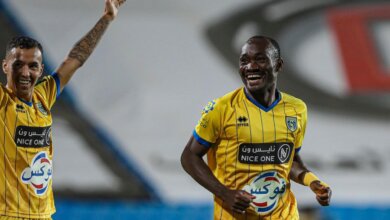 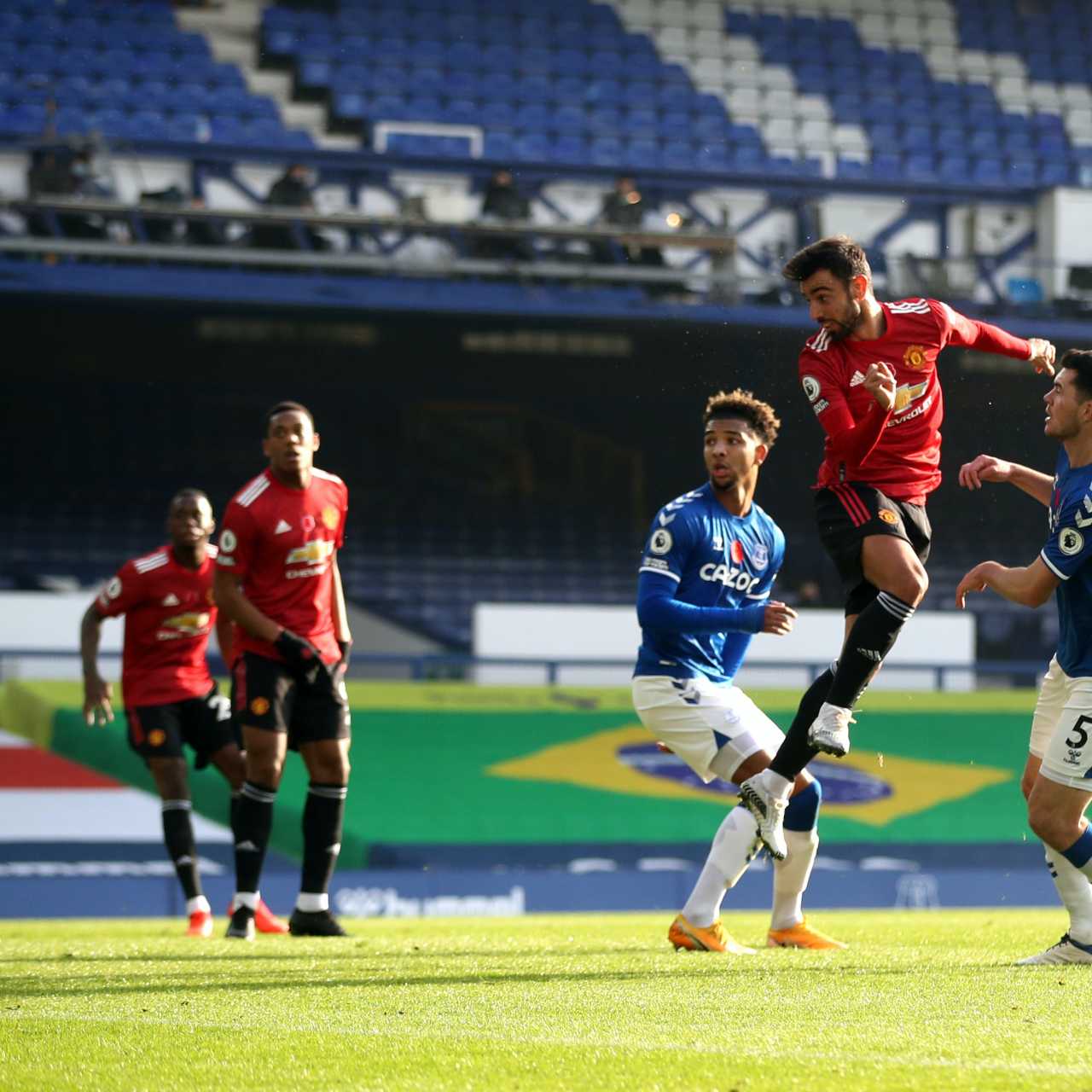