Al Taawoun managed to achieve great results in the Saudi Professional League (SPL) and also the King Cup this season, as a result of their sensational performance.

The team is close to qualifying for the AFC Champions League in the next season, as they are currently in the fourth position in addition to qualifying to the King Cup’s semi-finals.

Al Taawoun have the strongest backline in the SPL, alongside Al Hilal, as they conceded 20 goals in 24 games.

Also, the team’s Brazilian goalkeeper, Cássio Albuquerque dos Anjos, is in a good run of form as he managed to secure 10 clean sheets this season.

Al Taawoun were defeated in 6 games this season, but none of them was against the top teams.

Al Taawoun defeated Al Shabab twice in the SPL this season and were the main reason that Al Shabab lost their position at the top of the table.

However, despite that Al Taawoun are not competing on winning the league title this season, they became one of the toughest teams throughout the campaign.

Also, the team faced several changes in the coaching staff, as the Serbian-born English manager Nestor El Maestro was appointed as the team’s new manager, after the departure of the French coach Patrice Carteron.

However, the team’s performance was not affected and El Maestro led Al Taawoun to defeat Al Shabab 3-1 in the SPL and to reach the King Cup semi-finals. 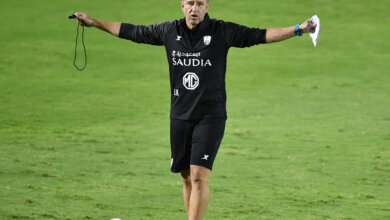 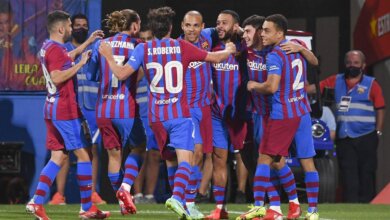 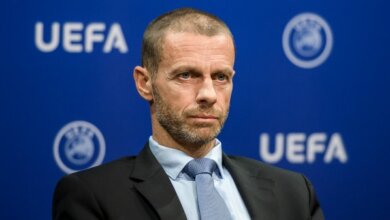 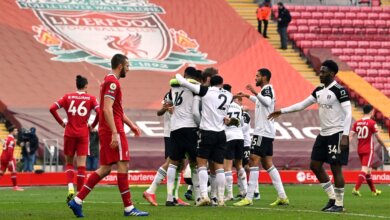