Al-Shabab achieved an
important victory by defeating its host Al-Ain, on Thursday, in the 13th week
of the Saudi League, with three goals, and equals to the leaders Al-Hilal in
first place with a score of 25, while Al-Ain stopped at the tenth point in the
15th place.

Al-Shabab scored his
goals in the second half and the first goal came through Argentine Christian
Joanca in the 60th minute, before Abdullah Al-Hamdan could add the second goal
(81), so Christian Joanca came back and scored the third goal in the 94th minute.

In its next match, Al-Shabab will meet his
Al-Faisali counterpart, next Tuesday, January 19, in the 14th round of the
League competition, while Al Ain will play its guest Al-Ittihad on the same
day. 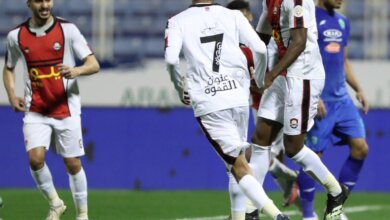 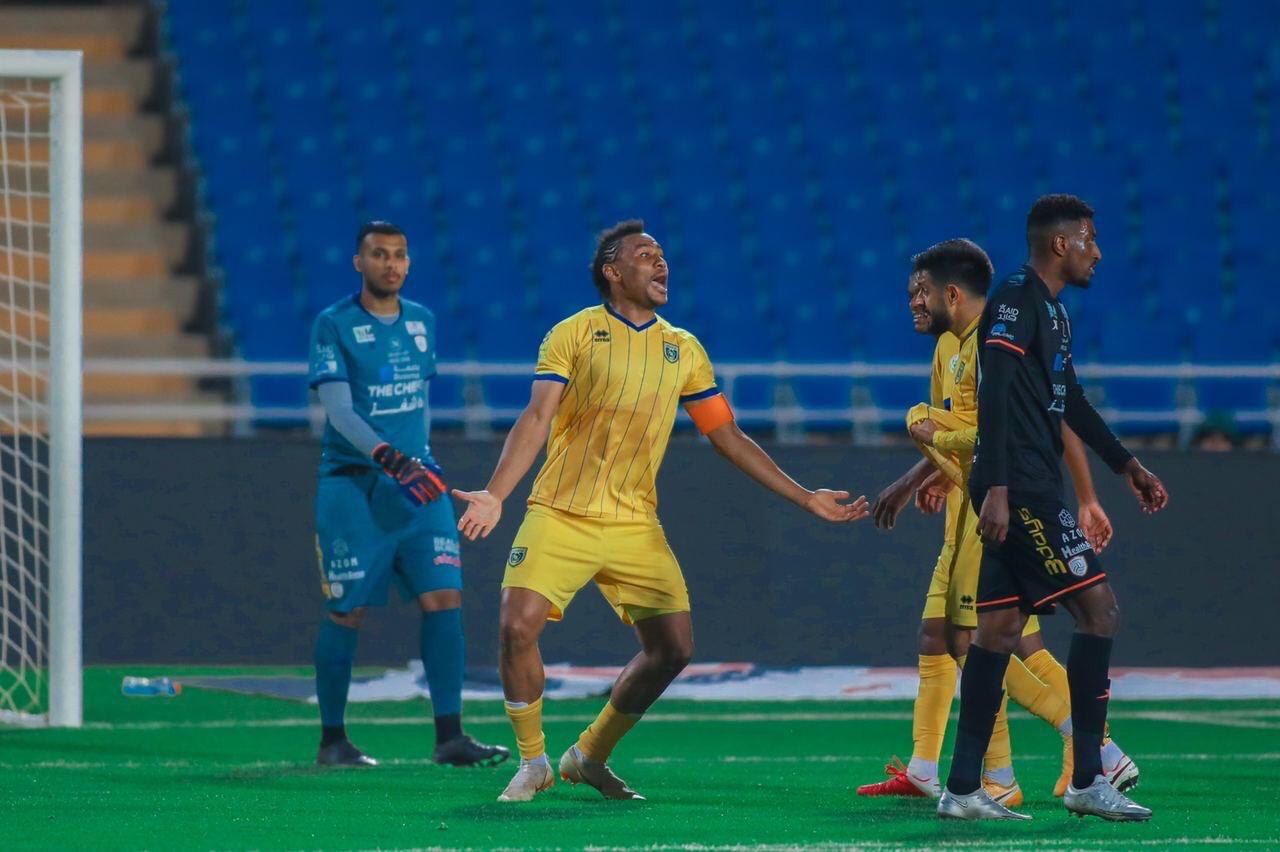 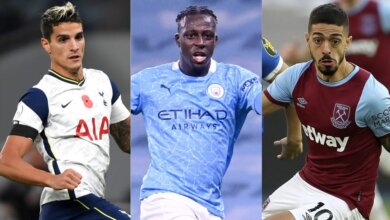 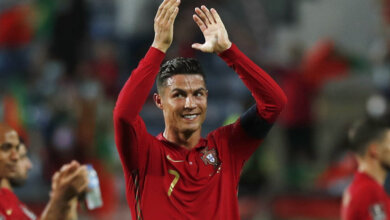