Al-Harbi represented Al-Ittihad club in the last period, after his departure from Al-Ahly in mid-2018.

Al-Harbi is a Saudi international player since 2009, when he played for the Saudi national team in 39 matches, scoring one goal.

Al-Harbi played 189 matches in the Saudi League during his career with the Jeddah poles, during which he scored 8 goals. 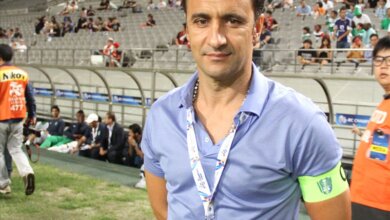 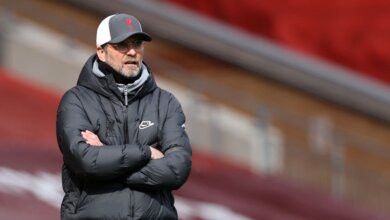 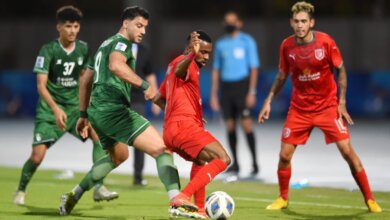