Al Obaid will be ruled out from Al Nassr’s game in the group stage according to the Assian Federation of Football (AFC) regulations.

Al Nassr were held to a goalless draw against Al Wehdat in Matchday 1 of tge AFC Champions League group stage.

The Saudi team are currently preparing to face Al Sadd of Qatar in Matchday2 King Saud University Stadium on Saturday. 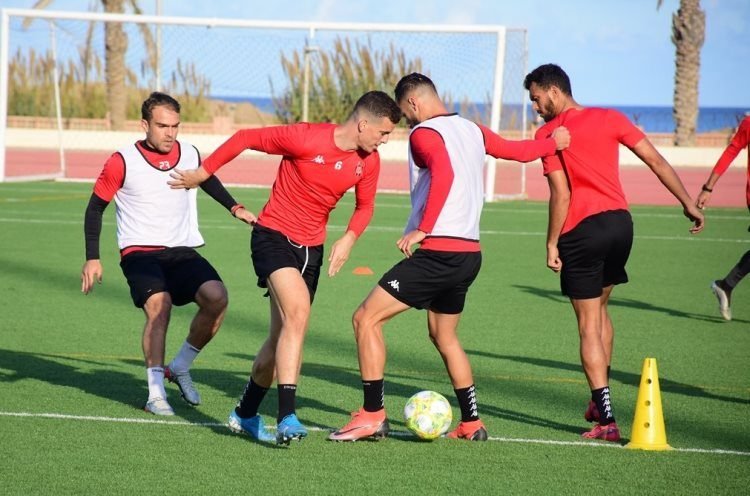 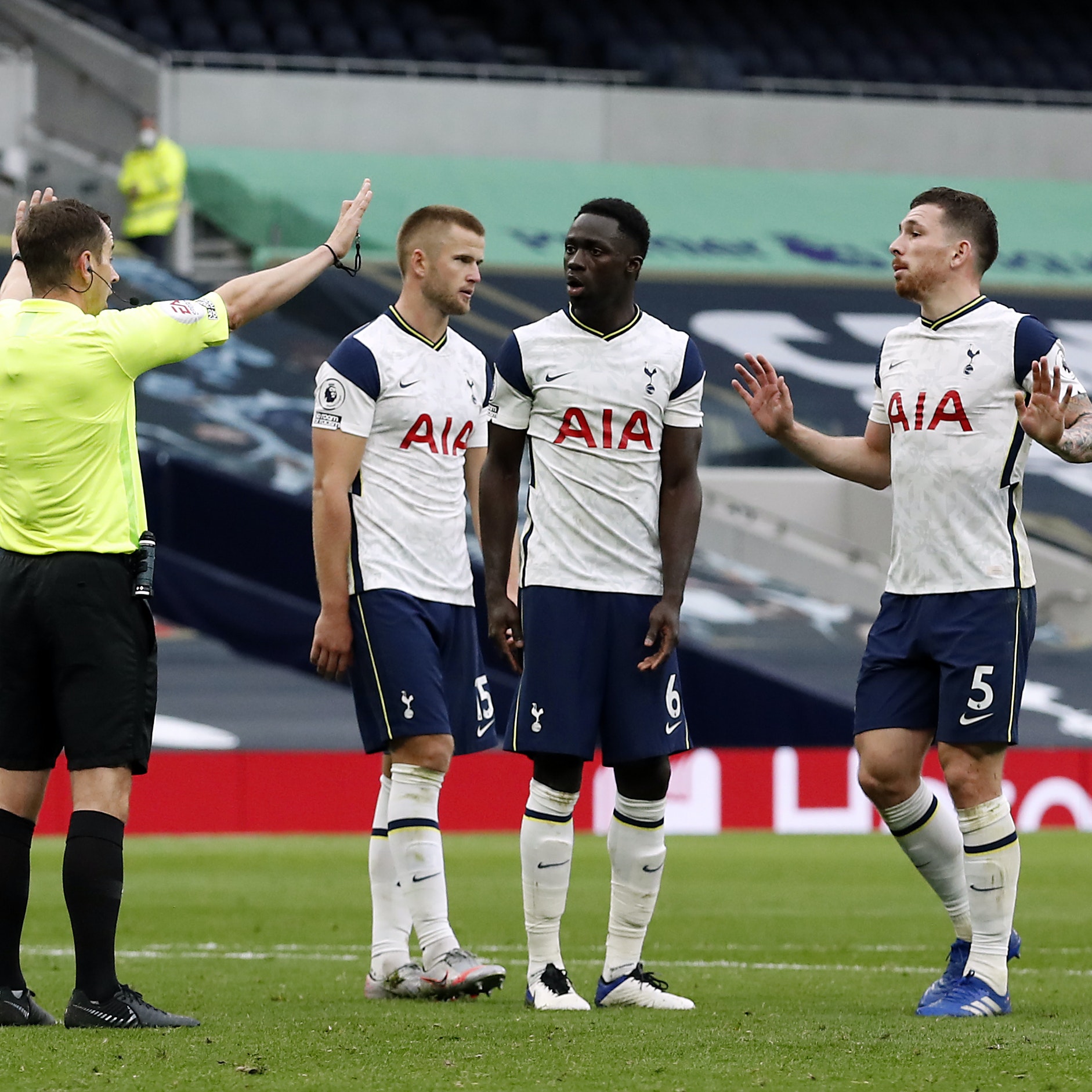 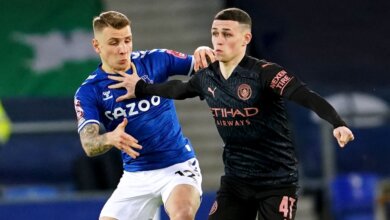 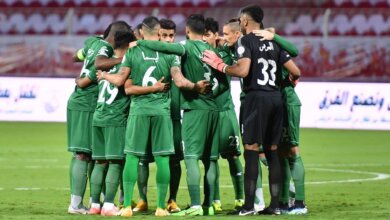