Al-Ittihad and Al-Nasr will meet tomorrow, Sunday, at the 15th week of the Saudi Professional League, at the King Abdulaziz Sports City Stadium in Makkah, in western Saudi Arabia.

Al-Nasr misses the team’s scorer, Abdul Razzaq Hamdallah, who is absent from the team due to injury, while doubts about the participation of Argentine professional Betty Martinez are raised.

Player Gary Rodriguez returns to Al-Ittihad after he was absent during the last period due to injury, while Al-Ittihad lacks the services of team captain Karim Al-Ahmadi due to suspension due to the accumulation of yellow cards.

The Saudi Professional League agreed to hold the meeting, on Sunday, after it was scheduled to take place on Monday, due to the transfer of the meeting to Makkah Al-Mukarramah, due to the lack of readiness of the King Abdullah Sports City Stadium in Jeddah due to the ongoing maintenance work on the stadium. 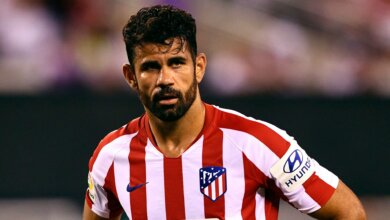 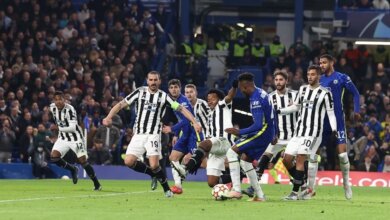 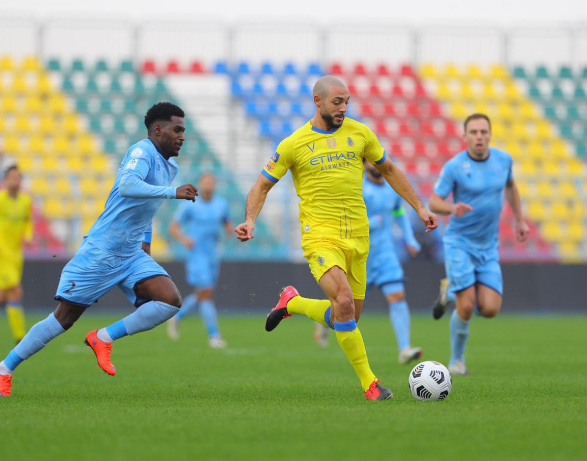 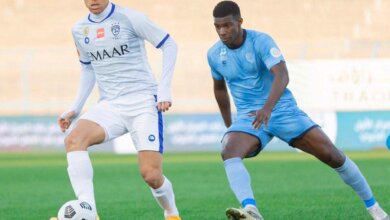 Al-Hilal tied with Al-Batin and excessively maintained the lead