Al-Nassr regained the road to victories and achieved a broad victory over the Al-Taawon team at the end of the matches on the first day of the 17th week of the Saudi Professional League.

Al-Nassr had finished the first half ahead of Al-Taawon with a clean goal scored by Sami Al-Naji in the 40th minute after the video assistant referee canceled a goal for Al-Taawon at the 12th minute.

In the second half, Moroccan Abdel-Razzaq Hamdallah strengthened the lead of Al-Nassr in the 59th minute with a penalty kick, and at the 94th minute, Abdul Majeed Al-Salih finished his team’s hat-trick to ascend to sixth place and has a postponed match against Al-Fateh, which he will play next Tuesday. Juventus confirm Dybala and Rugani out for 10 days 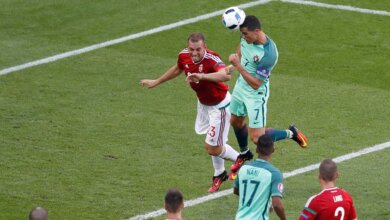