Ettifaq’s assistant coach Ahmed Malki stated that they will be looking forward to achieving an important victory over Damac in their next game.

Al Malki reflected on the game during the post-match press conference, which was held at the Conference room of the club on Tuesday.

“Playing against Damac will not be easy, as we will face them on their stadium. Besides that they are currently performing well in the league.”

“The game is very important for both of us, but we are keen to clinch the three points in order to make our fans happy.”

“Damac’s Zelaya is a very good player, but his absence will not make a major effect on his team’s performance, besides that we also have many absences in the team.” 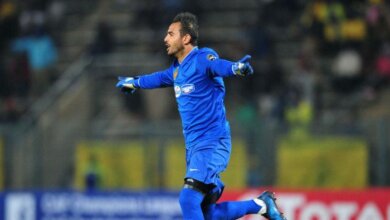 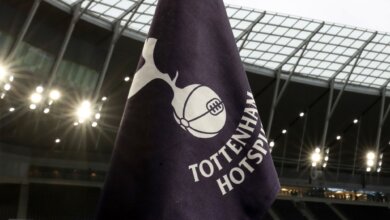 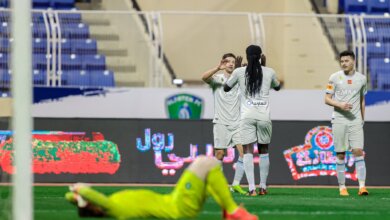 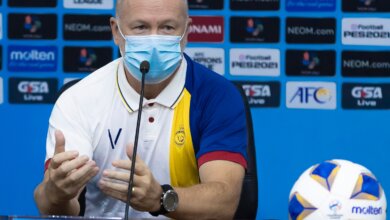