Tunisian international striker Hamdi El Harbawi revealed his position on returning to the Tunisian league, through the portal of the Esperance Club, which wants to obtain the player’s services after he officially terminated his contract with the Qatari Al-Arabi club by mutual consent during the last period.

Al-Herbawi said that he has three offers from the Saudi League, in addition to two offers from the UAE League, and one of the Qatari clubs is seeking to attract him during the Mercato Winter next January.

He explained that he does not want to return to Tunisia, and prefers to complete his career in Qatar, and that priority will be given to Qatari offers, after he has adapted to life in Doha, in addition to the state of family stability, indicating that he will search for the most suitable offers for him, and will announce his position in the coming hours.

While the Esperance mission arrived on Monday evening in Cairo to face the Libyan people of Benghazi in the first leg of the 32nd round of the African Champions League, where the mission boarded a military plane.

Hamdi Al-Naqaz, the right-back of the Tunisian Esperance team, confirmed that the Al-Ahly Benghazi match will be difficult like all matches, but he confirmed the team’s readiness to play the tournament and return with a positive result, in order to rise to the group stage of the African Champions League.

He explained that the meeting of Al-Ahly Benghazi is important for Esperance players, and the players have a desire to win, pointing out that Esperance is a great team and only plays to win, stressing that he knows the atmosphere in Egypt well, by virtue of having previously played in Zamalek. 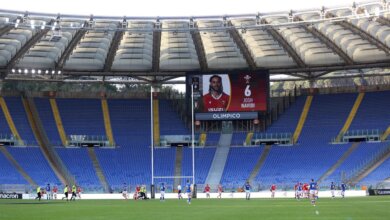 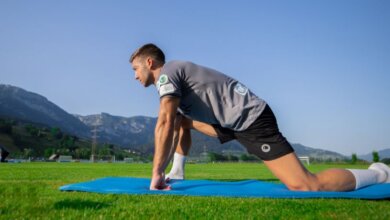 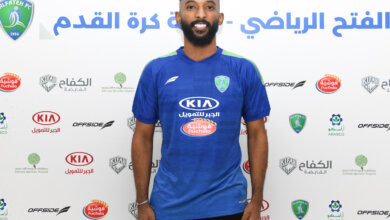 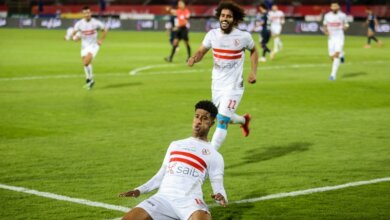