Al-Ahli Jeddah, Saudi Arabia, frustrated the surprise of the Al-Ettifaq team when it achieved an impressive victory in the last breath of the meeting that brought the two teams together at the stadium of King Abdullah Sports City in Jeddah within week 15 of the Saudi Professional League.

Al-Ahli scored first through defender Mohamed Al-Fateel in the 58th minute with a header from a corner kick.

Al-Ettifaq scored the equalizing goal in the 93rd minute through a penalty kick scored by the Tunisian professional Naim Saliti, which was not enough to equalize the team, so Al-Ahli returned after one minute and fired a bullet of mercy through Sultan Mendes in the 94th minute from a rebound and awarded the victory to Al-Ahly team in the match.

Al-Ahli team advanced to the Saudi league standings with 29 points in second place, equal to Al-Hilal in the points left for a meeting with Al-Faisaly on Monday, and the balance of the agreement stopped at point 21 in seventh place. 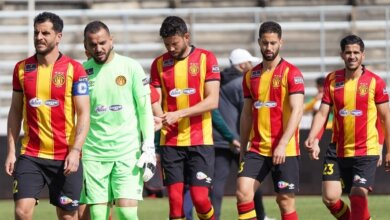 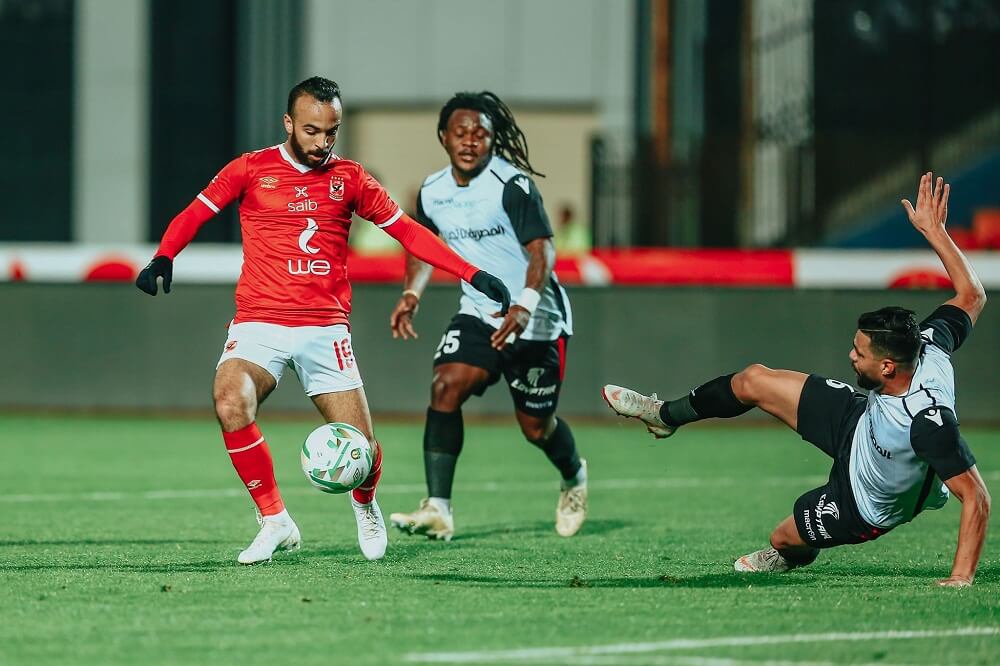 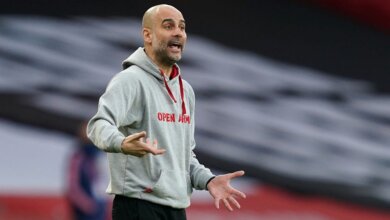