The Egyptian club, Al-Ahly, with the Confederation of African Football (CAF), objected to the establishment of the African Super Cup in Qatar and its transfer from Egypt.

CAF decided to transfer the African Super match between the Moroccan and Egyptian teams to Qatar due to the sponsor’s insistence on holding the match in Qatar, in the implementation of the contract concluded between the two parties previously.

It is scheduled that Al-Ahly, the African Champions League champion, will meet with RS Berkane of Morocco, the Confederation titleholder, in the first half of 2021, as it was decided to establish it in Qatar after CAF had previously announced that it would be held in Cairo this December.

Al-Ahly officials expressed their anger at CAF’s decision to transfer the match, especially since there was a prior letter from CAF that was sent to the Egyptian Football Association, stating that the tournament will be held in Egypt.

At the same time, there is an official agreement signed between CAF and the Qatar Football Association, for Doha to host the African Super Cup for a period of three years, two of which were held in 2018 and 2019.

In the 2018 edition, Raja played against Esperance, Tunisia, and was won by the Moroccan team, and then Zamalek won the 2019 edition after also defeating Esperance. 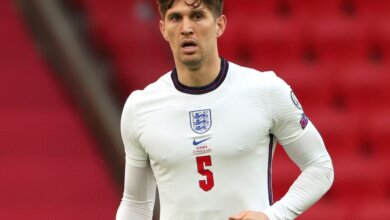 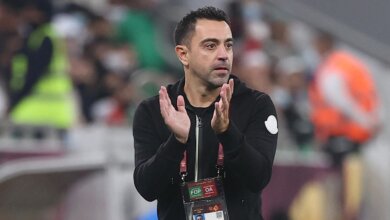 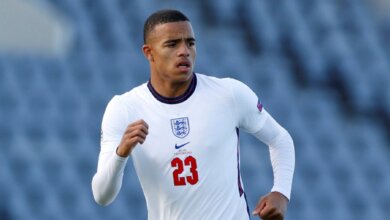 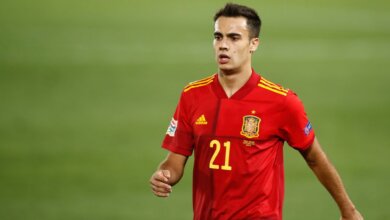