Al Ahly SC of Egypt are currently preparing to face AS Vita Club on Saturday in Matchday3 in the CAF Champions League group stage.

Al Ahly’s captain Mohamed El Shenawy rejoined the team’s full training once again on Wednesday, after having a 48-hour rest due to suffering a bruise in Tala’ea El Gaish’s game.

The team’s winger Hussien El Shahaat suffered a leg bruise during today’s training, but the team’s doctor confirmed that he will be able to play against the Congolese team on Saturday.

Al Ahly’s number 19, Afsha, will undergo a medical test on Thursday in order to evaluate his condition.

Abu Abla said that Maaloul completed a large phase of his rehabilitation program, in order to recover from the hamstring muscle injury and he is close to joining the team’s full training after responding well to treatment.

On a similar note, Al Ahly head coach Pitso Mosimane refused the return of Amr Gamal to the team after his loan to Tala’ea El Gaish ends.

Also, the South African coach asked wants to recall Ahmed Yasser Rayan, who is currently on loan to Ceramica Cleopatra, to return to the team as a result of his impressive performance, which led him to score 6 goals in the Egyptian Premier League until now. 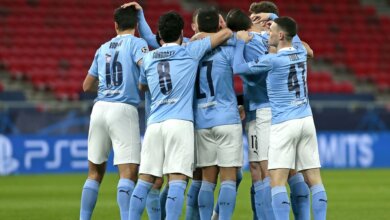 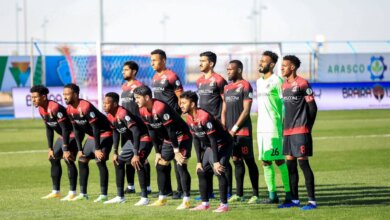 Al Wehda are on verge of being relegated 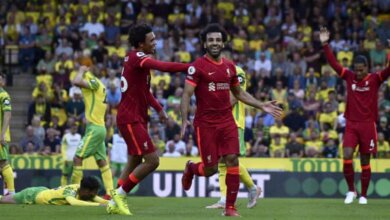 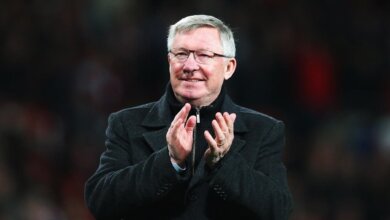