The past hours witnessed a new crisis inside
Zamalek Club, its hero Roland Romero, an official of the French Saint-Etienne
club, who went out in statements on an Egyptian channel, to announce
a resounding surprise, that there are people inside Zamalek club, who asked to
receive commissions to agree to the transfer of Mustafa Mohamed Team striker to
the French club.

The French club gave Zamalek officials 48 hours
only before withdrawing from the deal, while reports indicate that the offer
reached $ 5 million, to be paid in two installments with a resale rate of 20%
to any other club, and agreeing to the condition not to sell the player to any other clubs in Egypt, except That Zamalek asked for 5 million dollars to sell
the player.

For his part, Hisham Ibrahim, deputy head of the
temporary committee for managing Zamalek confirmed that he will take immediate
legal measures to punish the person who requested commissions, saying: “I ask
the president of Saint-Etienne immediately to announce the names of those who
requested commissions without waiting for the completion or failure of the
deal. We will take legal action against them, and we will not leave them.” .

Ibrahim Abdullah, a member of the Executive
Office of Zamalek Club, commented on Roland Romer’s speech, saying:
“Zamalek club does not have people who receive commissions. These
accusations are not true and did not happen at all.” 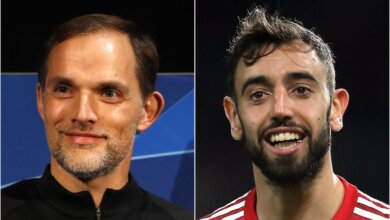 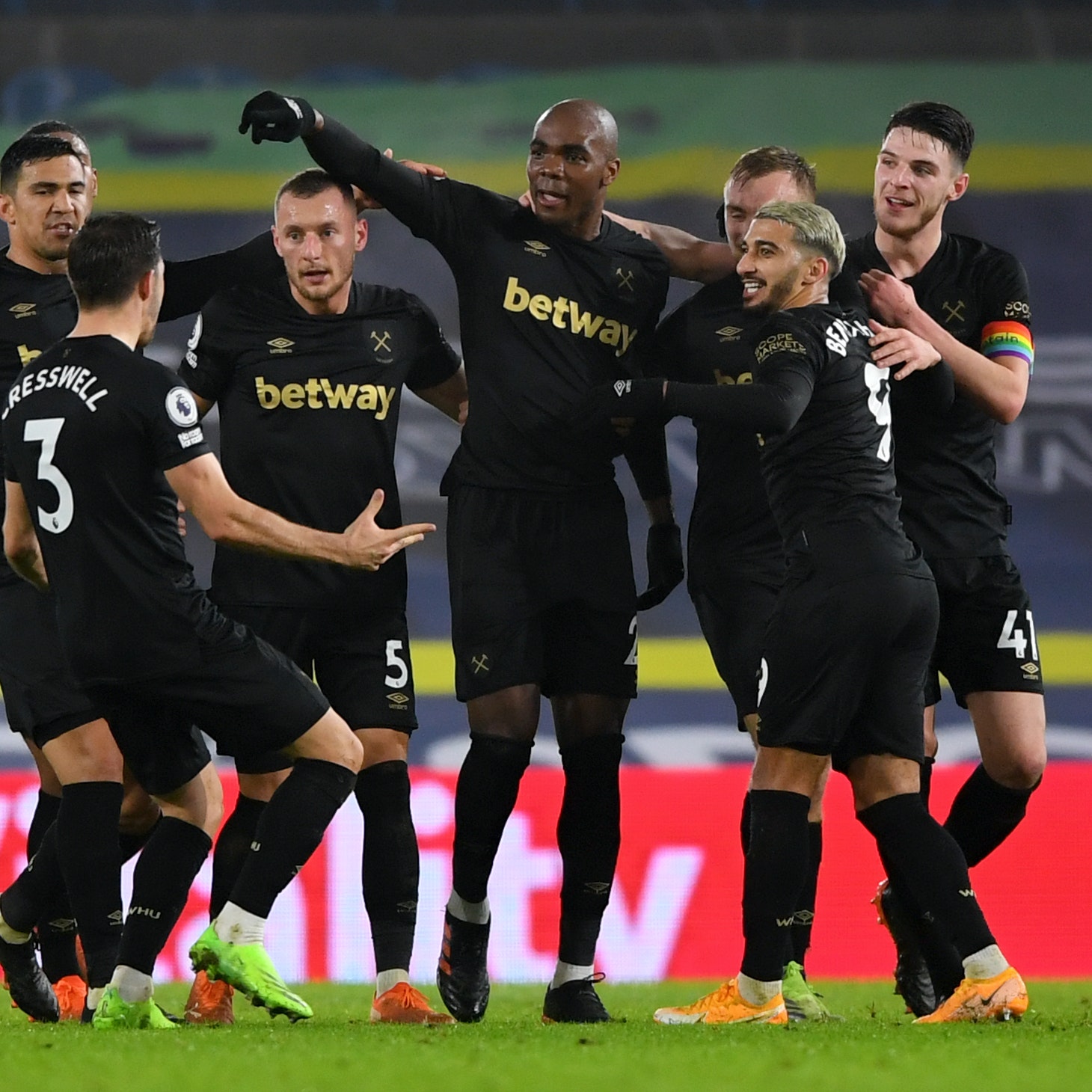 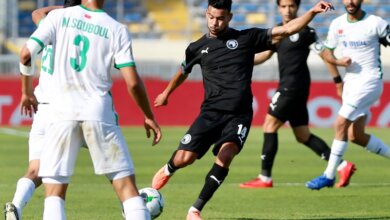