Pitso Mosimani, coach of the first football team at Al-Ahly club, stressed the difficulty of facing Bayern Munich, tomorrow, Monday, in the semi-finals of the Club World Cup that Doha is currently hosting.

Musimani said: “Certainly an important and historic match, but I do not think it will be the most important match in Al-Ahly’s history, and the team deserved to reach the World Cup semi-finals after beating Al-Duhail in the quarter-final match. He is also the African champion, and he deserves to be in this position.”

He added, “Any work you do should feel fun during it. We play football – for the sake of success and fun, and we know very well the degree to which our fans are eager for this big match.”

Al-Ahly’s coach said: “Football depends on making use of mistakes in order to correct them in the following matches, and we are very humble to correct our mistakes and recognize them; to benefit from this matter, and all clubs in the world are subject to criticism, and at the collective and practical level within the team, we appreciate this. We respect it very well, and it is important to be realistic and admit that you have mistakes in order to benefit from that in your journey with the ball. ”

He added: “We are very confident in our abilities, and they will not be shaken no matter what happens, and we have great determination to go ahead in our journey in order to succeed and reach our goals, and all clubs on the African continent hope to be Al-Ahly’s place now and to compete in the semi-finals of the Club World Cup against the European champion.”

And he continued his remarks, saying: “We are now playing in the Corona era, and we look to preserve the safety of everyone. We currently live in a medical bubble and play football and we will not stop that. Yes, it is a very difficult atmosphere, but we are able to deal with it, and I hope to tighten control over the Coronavirus.”

Musimani mentioned that he spent 6 full weeks inside the medical bubble while in South Africa, but it remains less severe here, and this is a very good thing.

On the other hand, Bayern Munich coach Hansi Flick praised Al-Ahly club and his coach Mosimani and said: “Al-Ahly is a team looking to play in a fun way, and they have a very flexible form on the offensive level, and they also have advantages on the defensive level, their coach is amazing, I just got to know him quickly. ”

The coach added: “Our goal is to win the championship, and we want to end the season by crowning the hexagon, and of course we have our mentality in the way of playing which we were able to win many matches, our first goal is to cross this match, but it is important that our eyes always remain on the opposing team.”

“We had to win the Champions League in order to reach the Club World Cup, we have a match almost every 3 days, so we have to take it step by step in training until we achieve what we want,” the coach concluded. 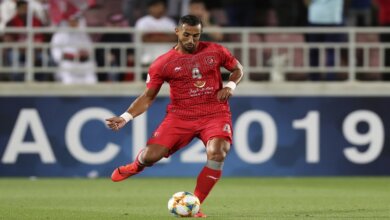 Mahdi Bin Attia: The confrontation of Al-Ahly and Al-Duhail will be fierce … and our goal is to confront Bayern Munich 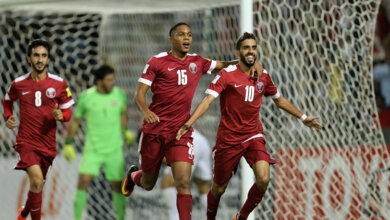 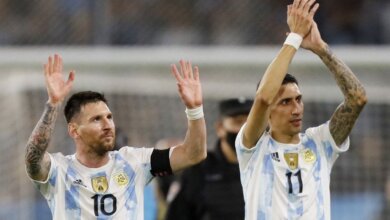 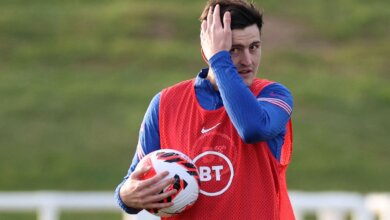