Al-Ittihad faces Al-Shabab in the semi-final second leg of the Mohammed VI Cup for Arab Champions Clubs, on Monday, and the two Saudi teams are looking for the first qualifying card for the final of the Arab Championship when they meet at King Abdulaziz Stadium in Makkah, western Saudi Arabia.

The first-leg match that brought them together at the Al Shabab Club in Riyadh on December 2, ended in a 2-2 positive draw, and thus Al-Ittihad will enter the match with two chances of winning or a negative draw or 1-1, while Al-Shabab will have a chance to win or draw with more than two goals to reserve their seat in the final.

Al-Ittihad began its tournament by winning the first leg over the Lebanese Al-Ahed 3-0 in Jeddah and a 0-0 draw in Beirut, and in the 16 round , the Emirati Al-Wasl overcame back and forth with one score 2-1 in Dubai and Jeddah, respectively, and in the quarter-finals, it tied one way with Olympique Safi of Morocco. 1-1 in Jeddah, and won the second leg 1-0 in Safi.

On the other hand, Al-Shabab started their tournament by beating Shabab Al-Saoura 3-1 in Bordj Bou Arerij and back 2-0 in Riyadh, and in the final price, Jordan’s Al-Shabab overtook after winning 1-0 in the first leg in Riyadh and a 1-1 draw in Amman, and in the quarter-finals. He defeated Al-Shurta Al-Iraqi, 1-0 in Riyadh, and 1-0 in Erbil.

Al-Ittihad is currently presenting great levels and registering positive results in the local league and succeeded in the last two matches in a draw with Al-Hilal at the latter’s stadium before passing Al-Batin in Hafr Al-Batin, and the team is currently considered in its best technical and moral condition and will enter the match in full rows in search of a qualifying card.

Al-Shabab is not much different from Al-Ittihad, as it started to regain its level and in the last two matches, it won over Al-Batin and tied with Al-Hilal and has distinguished names in various lines.

It is noteworthy that the second match in the semi-final combines Morocco’s Raja Casablanca and Egypt’s Ismaili, knowing that the latter advanced 1-0 at home. 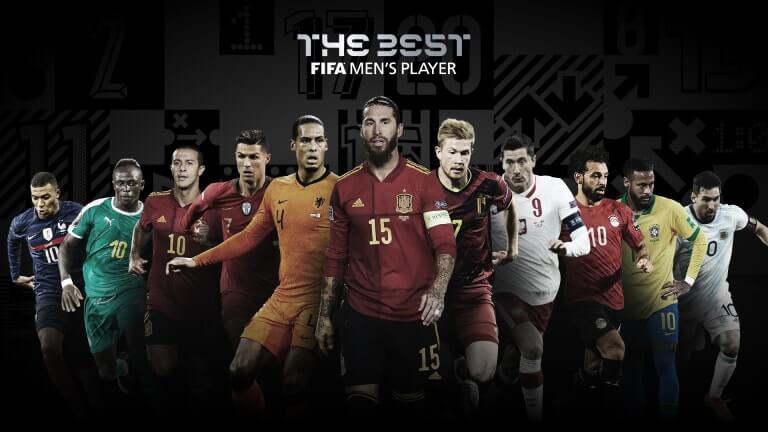 The shortlist for the Best FIFA Football Awards 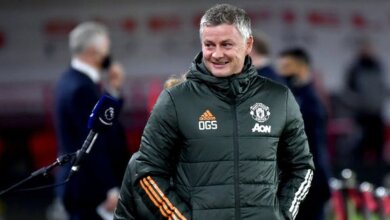 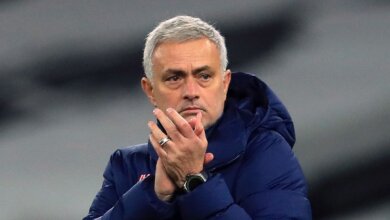 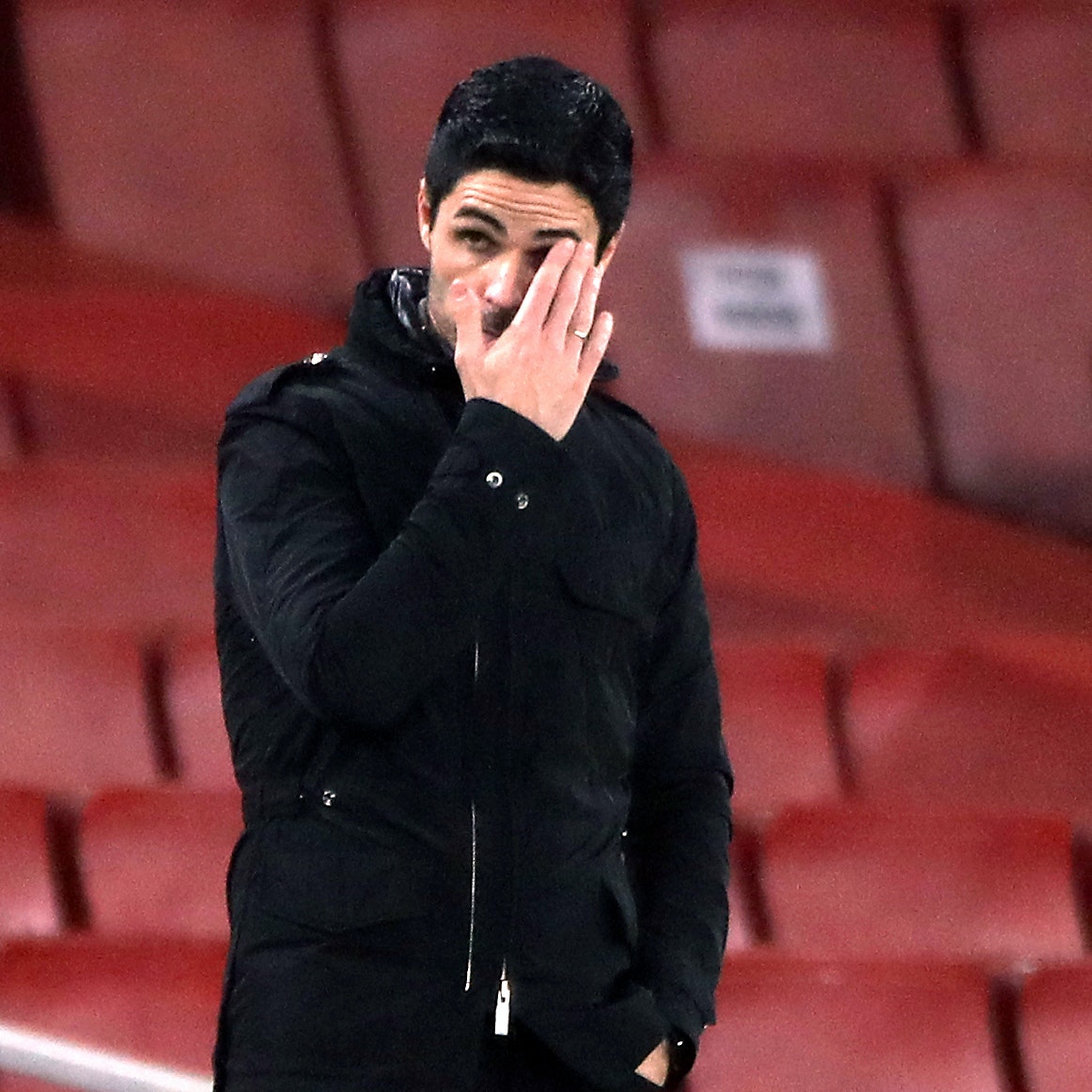