Ole Gunnar Solskjaer’s side made light work of what was expected to be a tough round of 32 first-leg clash in Turin, where Bruno Fernandes’ brace was complemented by goals from Marcus Rashford and Daniel James in a 4-0 win.

Sociedad would need to inflict a record-breaking home defeat on United to avoid bowing out at this stage, with the bookmakers’ odds of 66/1 on the LaLiga outfit progressing underlining just how unlikely a turnaround is.

Imanol knows their exit is all but inevitable but believes the Basque side can restore pride at Old Trafford.

“I have to say it could be almost impossible to go through but I believe that my team can compete,” the Sociedad head coach said.

“I think we can clean our image, win the game and learn from what happened in Turin.

“We really have to be down to earth and know who we are facing.

“We know how difficult it is to cause nerves in Man United even if we score that first goal. But we want to be competitive.

“We’re going to try and go out there to win the game but, above all, we need to prove ourselves that we are not that far (from United). We might be far from Man United but we’re not as far as the result of the first leg suggests.”

United will rotate to some extent with the tie all but over and Sunday’s Premier League trip to Chelsea looming large, yet Imanol knows it will not be an easy evening.

“I expect the best Man United,” he said. ”They’re a historic team. They’ll try and go there and score as many goals as they can.

“Solskjaer himself told me it’s the best Man United in years so I expect them to go out there and do the same that we would do in their case.

“We must remember that we are facing one of the best teams in the world at one of their best moments.

“Right now, as we speak, we cannot really compete with a club like Man United in terms of squad, etc. It’s not just a step, it’s a huge leap.” 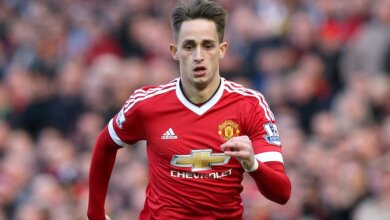 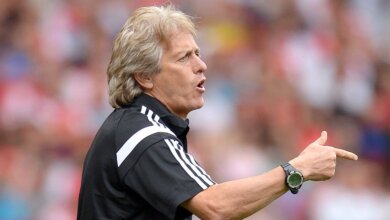 Europa League not ‘lifeline’ for Benfica, says Jorge Jesus ahead of Arsenal tie 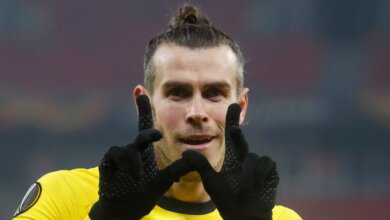 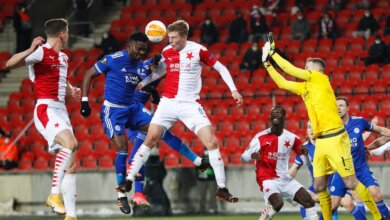